Last month at the CES 2012, Verizon and Motorola officially announced the latest in the line of “Droid” headed to Big Red. As usual there was no information as to when we actually see it on the shelves. According to the Verizon Equipment Guide, that day will be February 10th with a rumored priced tag of $199. Last time we heard about the price of Droid 4, it was $249.99. Anyway, cheaper is always better. 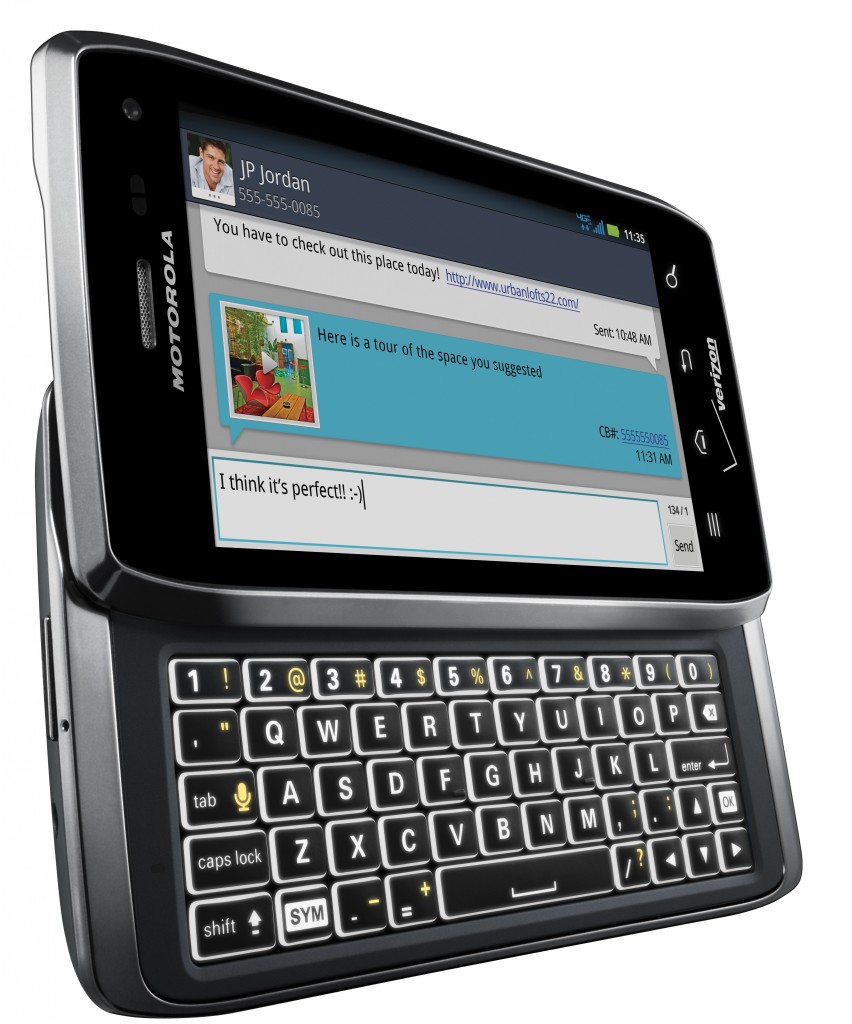 The Droid 4 will feature a  4-inch qHD display, a 1.2GHz dual-core processor, an 8-megapixel camera, 1GB of RAM, 16GB of internal storage, and 4G LTE connectivity. It comes with Droid traditional five-row QWERTY keyboard, and it looks way better than the predecessor keyboard.

Hopefully, we will see the Droid 4 hitting Verizon shelves next week, anyone planning to pick it up? Tell us about it in the comment box below. 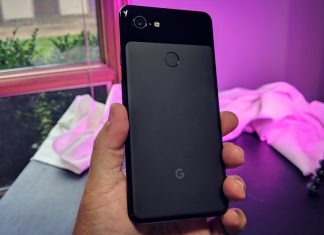 A new app called 'Tap, Tap' lets users double tap the rear of their phone to perform an action. It's baked into Android 11 but you can get it now.
Advertisements
Advertisements

A new app called 'Tap, Tap' lets users double tap the rear of their phone to perform an action. It's baked into Android 11 but you can get it now.