Verizon this week announced that it has launched the nationwide sub-6 GHz 5G network, giving its customers broad 5G coverage.

According to Verizon, the network covers over 200 million people across some 1,800 cities and towns in the US.

This week sees mmWave 5G going live in some 19 new cities, including Baltimore, Hartford, Las Vegas, Louisville, Milwaukee, Oklahoma City, Philadelphia, San Francisco, and St. Louis. This brings the total to 55 markets with a goal of hitting 60 by the end of the year.

Verizon 5G Ultra Wideband is also available at 43 stadiums and arenas as well as seven airports. 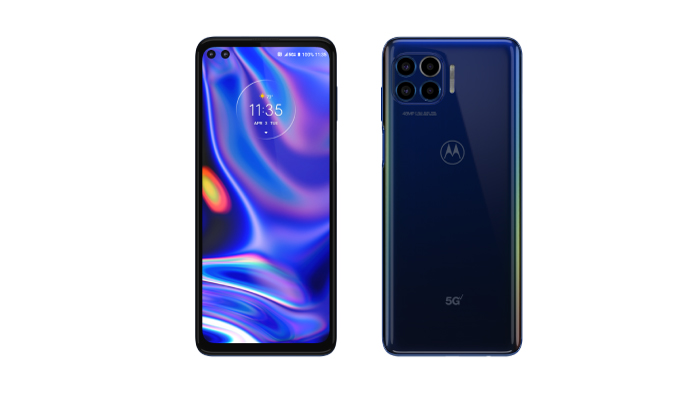 The Motorola One 5G UW is now available through Verizon, providing customers with one of the first devices to support both versions of the 5G network. With an all-in retail price of $549.99, it’s just $22.91 per month for 24 months.