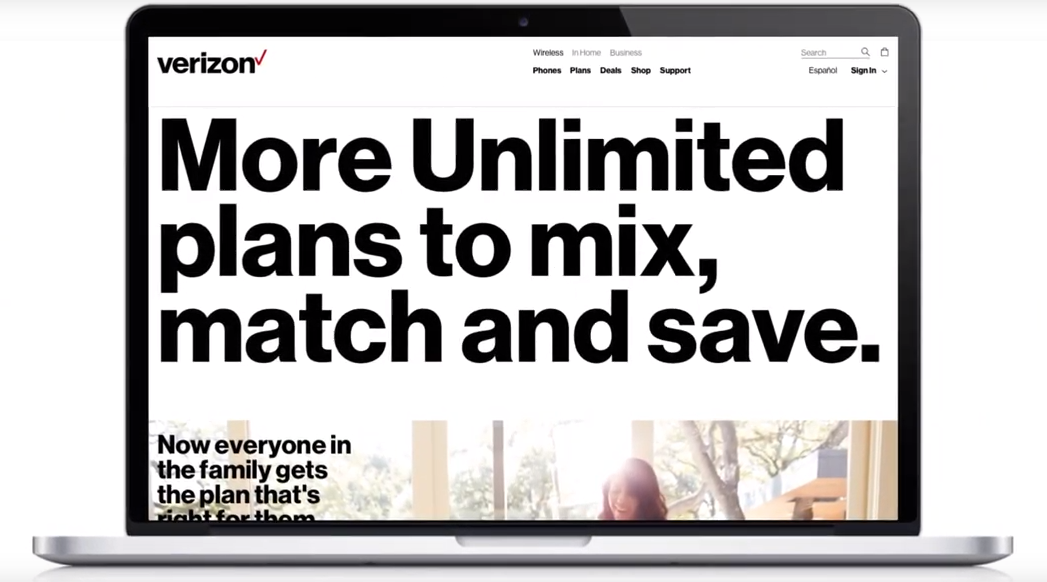 Just when you thought you had Verizon’s unlimited data plans all figured out, the carrier has to go and shake things up all over. The largest wireless provider in the US now has no less than four new “Unlimited” options. And that’s on top of the “Just Kids” plan.

Announced on Friday, the new plans take effect on August 5; customers can keep their current rate plan if they’d like or switch to the new stuff via the My Verizon app.

There’s a few features that come with each of the plans, including unlimited talk and text, Mexico and Canada talk, text, and data, and Verizon Up Rewards. The four have “unlimited 4G LTE data” and video streaming of at least 480p resolution.

While all four have access to 5G coverage with a qualified phone, it is not included for free in the Start Unlimited plan. It’s $10 per month via “5G bolt-on”. The other three options still have the $10 fee waived – at least for now.

Depending on which plan you have you might find your data slowed in times of congestion. Verizon doesn’t say what those speeds might be, but it wouldn’t happen until you’ve gone through your allotted “Premium Data”.

Here’s a few key details between the three higher plans

Also adding to the general confusion is Apple Music. Indeed, it’s included for six months with two of the plans. The other two? Well, they get it for as long as you have the plan. And, no, it’s not like you’d imagine.