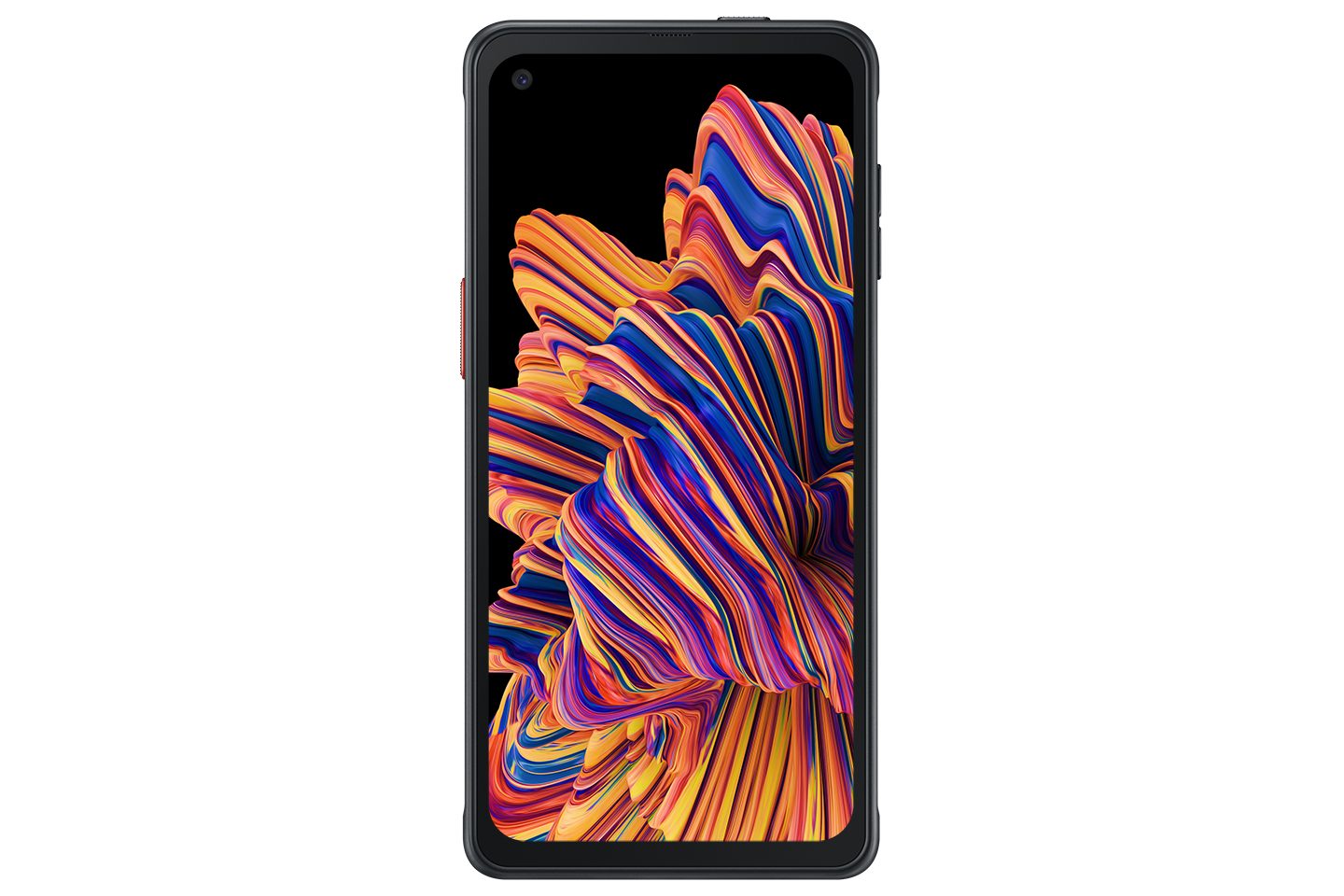 Samsung this week introduced the Galaxy XCover Pro, a rugged smartphone bound for Verizon later this year. Priced $500, it’s due “in the first half of 2020”.

The Galaxy XCover Pro fills a void that was once occupied by Samsung’s “Active” line of phones. Around for just a few generations, it was a rugged, durable take on the flagship Galaxy S series of phones. 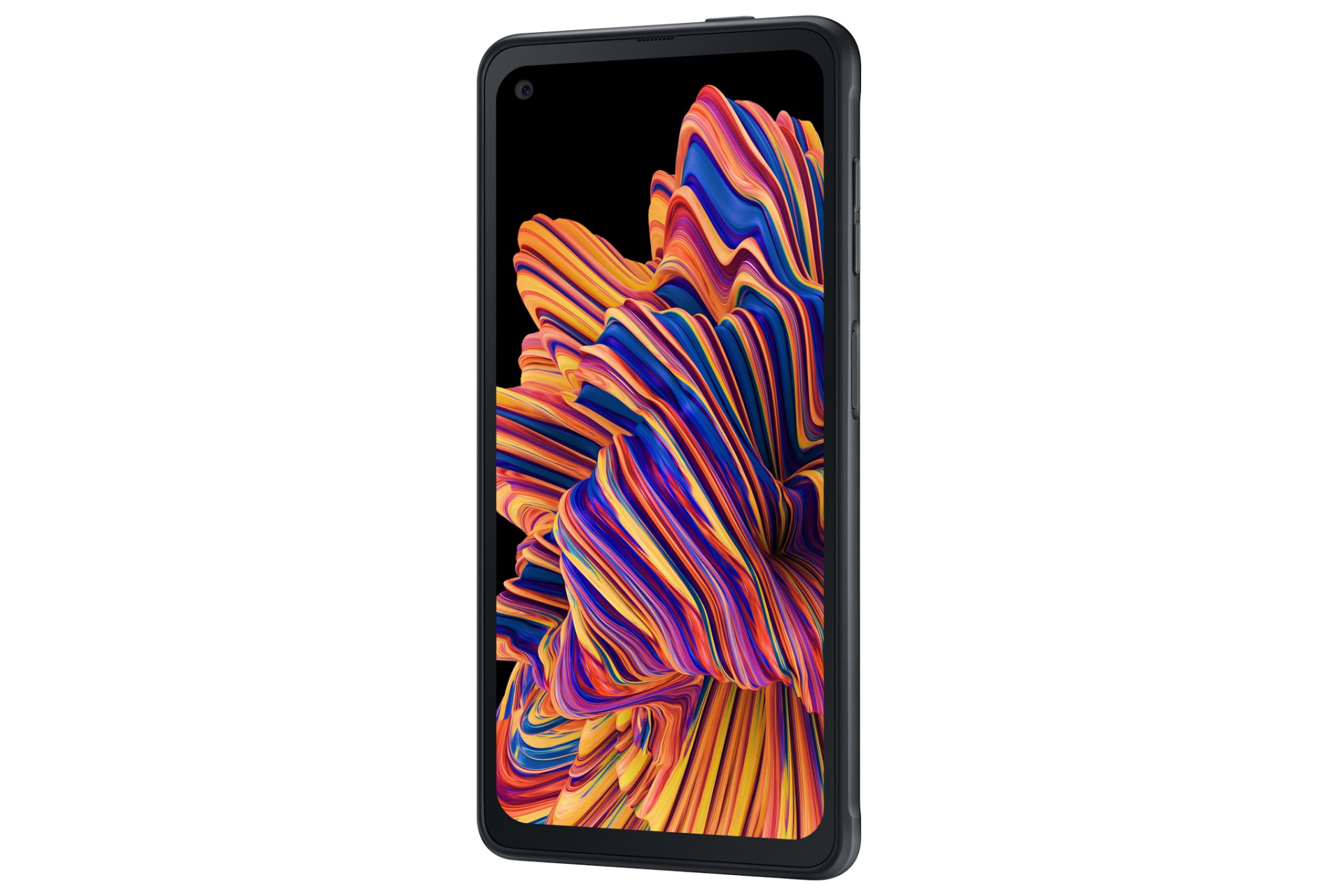 The Samsung Galaxy XCover Pro is its own experience and fits nicely in the middle of the hardware pack. It features a 6.3-inch FHD+ Infinity Display which works in all weather conditions; it recognizes touch even with gloves on.

Other specifications include a Samsung Exynos processor paired with 4GB RAM. It has 64GB of internal storage and supports memory cards up to 512GB.

The Galaxy XCover has a 4,050mAh removable battery which support 15W fast charging and charging docks with pogo pins. Additionally, it houses NFC, a fingerprint reader on the side edge, and two programmable buttons, one of which is used for push-to-talk walkie-talkie feature. 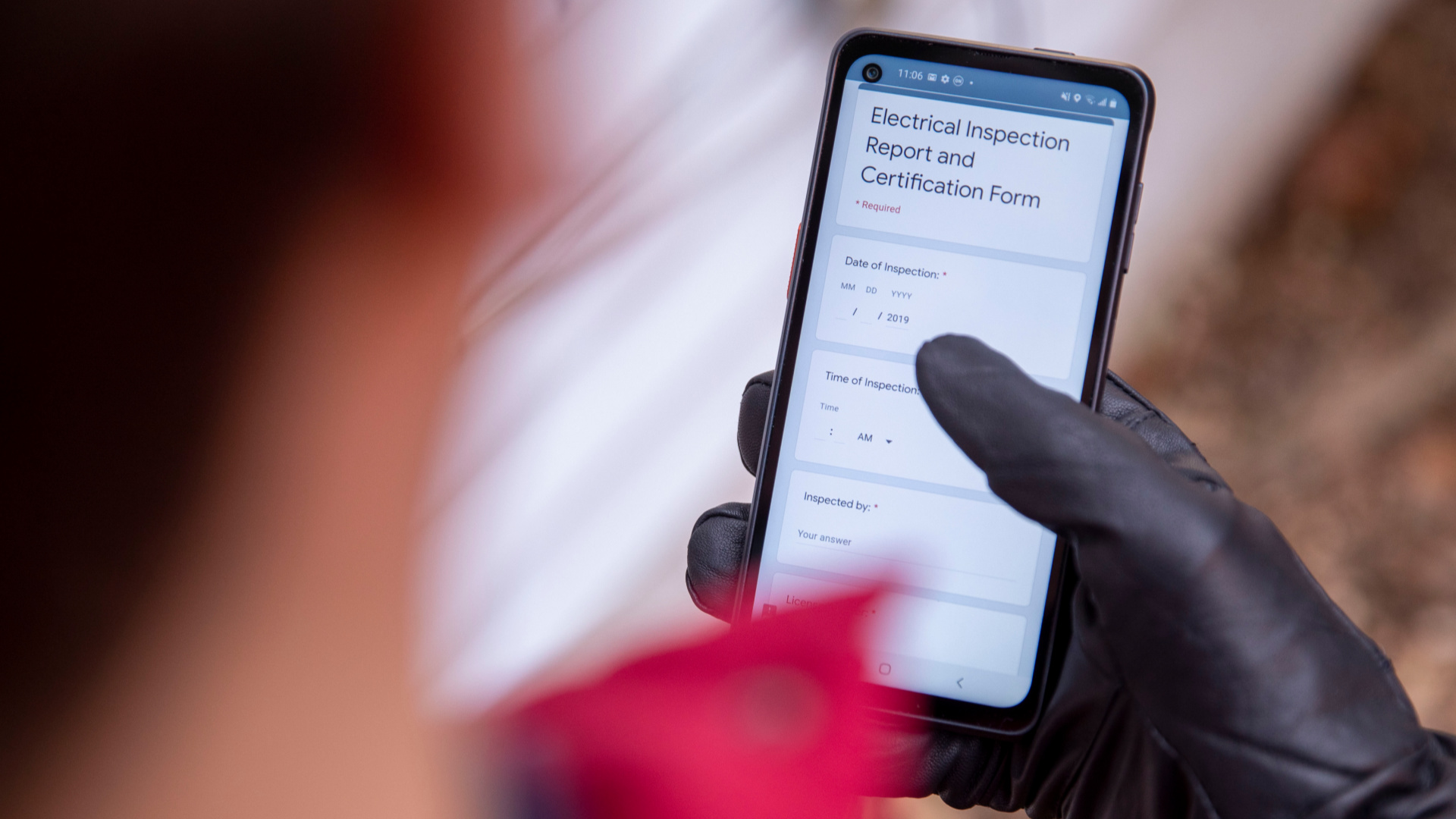 As for cameras, the Galaxy XCover has a 25-megapixel main shooter with a 13-megapixel sensor on the front.

The main draw here is its IP68 rating. Water and dust resistant, the phone can withstand drops of up to 1.5m, even without a case. The MIL-STD 810G rating certifies it against extreme altitude, humidity, and other severe environmental conditions.