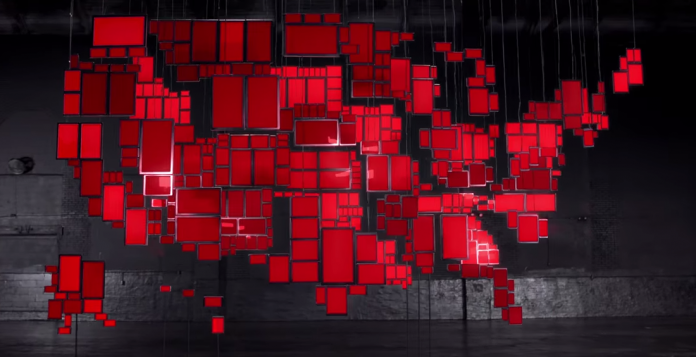 Verizon Wireless on Friday announced that its prepaid customers will have Voice over LTE capabilities starting on September 25. Indeed, this means HD voice calling and HD video calling over the service as well as six-way calls and more. Yes, it also means the ability to surf the internet while taking calls, too.

With prepaid rates as competitive as it is, carriers look for different ways to stand out from the pack. Verizon’s prepaid changes give customers more reason to consider switching to Big Red. The new VoLTE tech comes at no cost to the subscriber.

Prepaid customers can originate video calls over HD Voice with a single tap of the screen; and make calls over Wi-Fi from any known hotspot in the world. All Wi-Fi calls made to U.S. phone numbers are free. Calls made to foreign numbers are billed at international long distance rates.

According to Verizon, there are more than two dozen smartphones on its network capable of supporting the VoLTE feature. As a free add-on to plans, it’s still something the customer will have to enable.