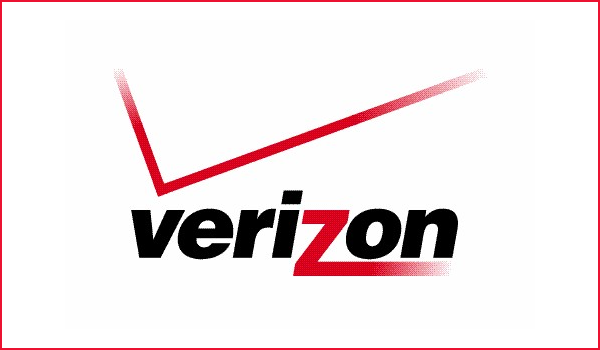 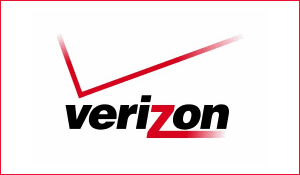 Verizon Wireless expects to beginning offer data plans for multiple devices in the coming year, according to CEO Lowell McAdam.  Referring to the feature as “account-level pricing” it would allow for someone to buy one data plan and use it across multiple devices (smartphones, tablets, USB modems, etc). Gone will be the days of buying 2GB here, 5GB there, and a grandfathered “unlimited” plan that only works on your smartphone.

“I think in 2012 we will see it. We have been working on this for a couple of years. Getting to one bill and getting to account-level pricing is our goal.” –  McAdam said at the UBS Global Media and Communications Conference. “

Beyond recognizing the plan, McAdam did not elaborate on specifics such as launch or pricing structure.  According to Fierce Wireless, both AT&T and Sprint have also gone on record as expressing interest in similar plans.

The idea of customers paying a la cart for every single data device just seems silly in an age when many of us use more than one per day.  The same for families who want to spread things out much like they do with minutes.

I know many folks who would be open to buying a giant pool of data and spreading it out, what about you?

Verizon kicks off the school year with new promotions