A few days ago we told you major carriers in the US agreed to work with Samsung and push an update that will suspend the Galaxy Note7’s ability to charge. But not all telecoms were so accommodating.

Verizon was the only one among big carriers which refused to help disable the Galaxy Note7 due to concerns related to the added risks the measure could pose to phablet users who don’t have a device to switch to.

On top of that, the holidays are coming and Verizon wanted to make sure its users stay connected with friends and family and have a functional phone in case they get stranded somewhere during the holiday travel season. 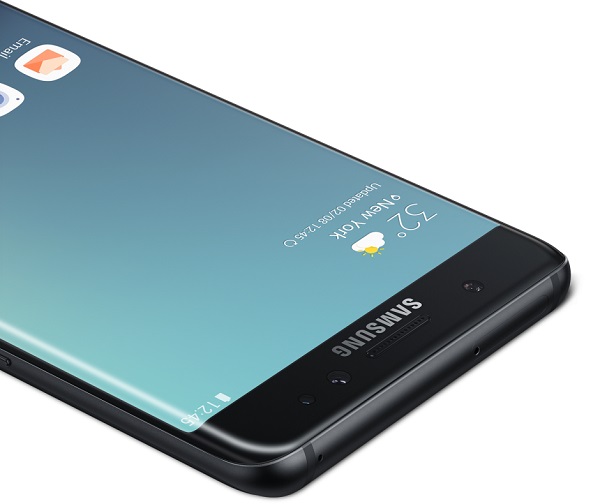 Well it seems Big Red has reconsidered and will now join the AT&T, T-Mobile and Sprint bandwagon and will release the update meant to kill the controversial phablet.

However, the company will let you enjoy Christmas first. But come January 5, Verizon will unleash the scythe of death upon remaining Galaxy Note7 units.

T-Mobile will be the first carrier to start rolling the update, scheduled for December 27. After which both AT&T and Verizon will release it on January 5, while Sprint will wait until January 8 to unchain its kill switch. 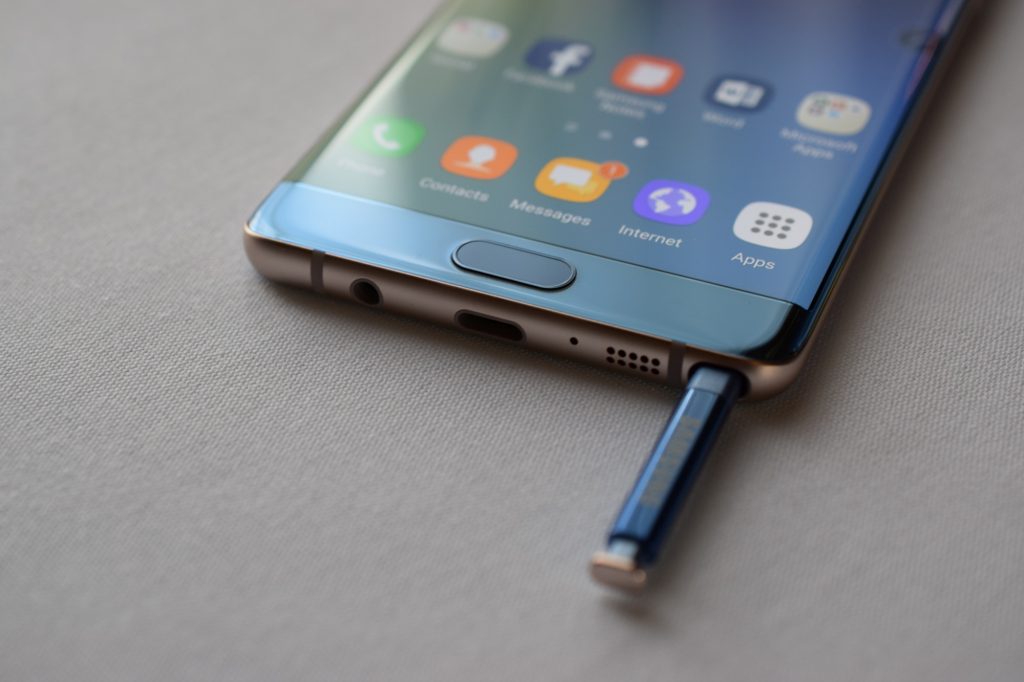 In a recent statement, Samsung revealed that 93% Galaxy Note7s in the country have been return. Now the company hopes to retrieve the remaining 7% and be done with the Galaxy Note7 affair once and for all (at least in the US).

In other countries like the UK, Samsung is applying more permissive strategy. The company is expected to roll out an update which will limit the Note7’s battery charging to 30%.