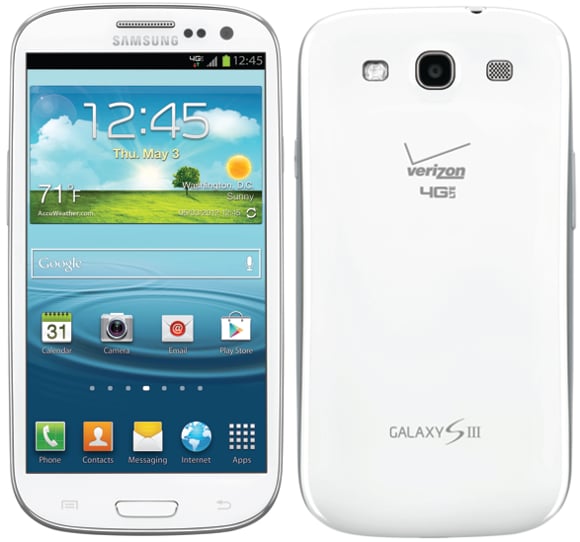 Now that Verizon has admitted that their iteration of the Samsung Galaxy S III will come with a locked bootloader, there are a lot of users that are very upset… and for good reason. A locked bootloader means saying goodbye to most of the aspects of Android that give it the open source appeal: custom ROMs, custom kernels, and any other outside-the-box development. While there are ways of getting around a locked bootloader, it makes the process a bit like playing with dynamite, matches and a can of hairspray… the results of which can be pretty ugly.

Verizon has responded to outrage, and the result is bittersweet. They will be releasing a “developer version” of the phone, complete with a user-unlockable bootloader, for $599. The bad part? You won’t, as far as we know, be able to get it on any kind of new contract price; you’ll have to pay full price for the goods. Also, just because it’s a developer version doesn’t really mean that Verizon actually wants you developing – brick it because you were doing some development / modding, and you’re still considered outside the realm of your warranty.

What are your thoughts? Let us know below.