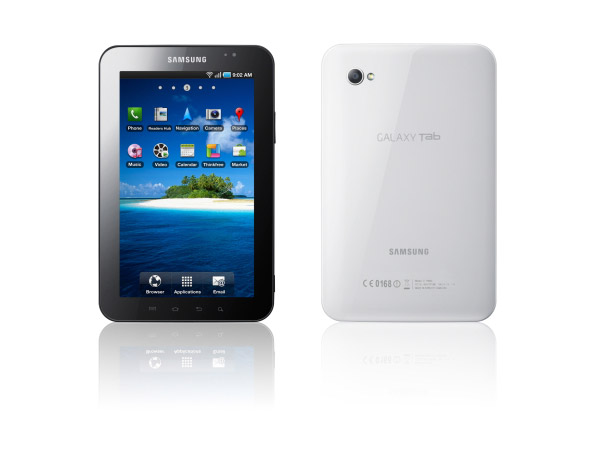 Samsung is one of the largest mobile phone manufacturers in the world and their Android devices are very well known all over the world and now their tablets are also famous. The breakthrough happened when Samsung launched their first ever Android tablet known as Samsung Galaxy Tab, an amazing tablet that’s been around for a long time now. The Galaxy Tab which has been available on Verizon has been running on an outdated version of Android, but that’s about to change.

Verizon has officially announced Android 2.3.5 Gingerbread OS update for the original Samsung Galaxy Tab which takes the tablet to the next and better level. The update comes very late to Verizon as it’s been available for Sprint’s Galaxy Tab for almost 4 months now. Maybe Verizon was so busy with the Galaxy Tab 10.1 that they forgot to update the Galaxy Tab, but nevertheless, the device will be updated to the new version soon as it’s listed as “Coming Soon” on its support page. Check out the new goodies it will bring:

So Verizon Galaxy Tab owners, still waiting for the Gingerbread update or have you already got your hands on the new Galaxy Tab 10.1? Tell us about it in the comment box below. 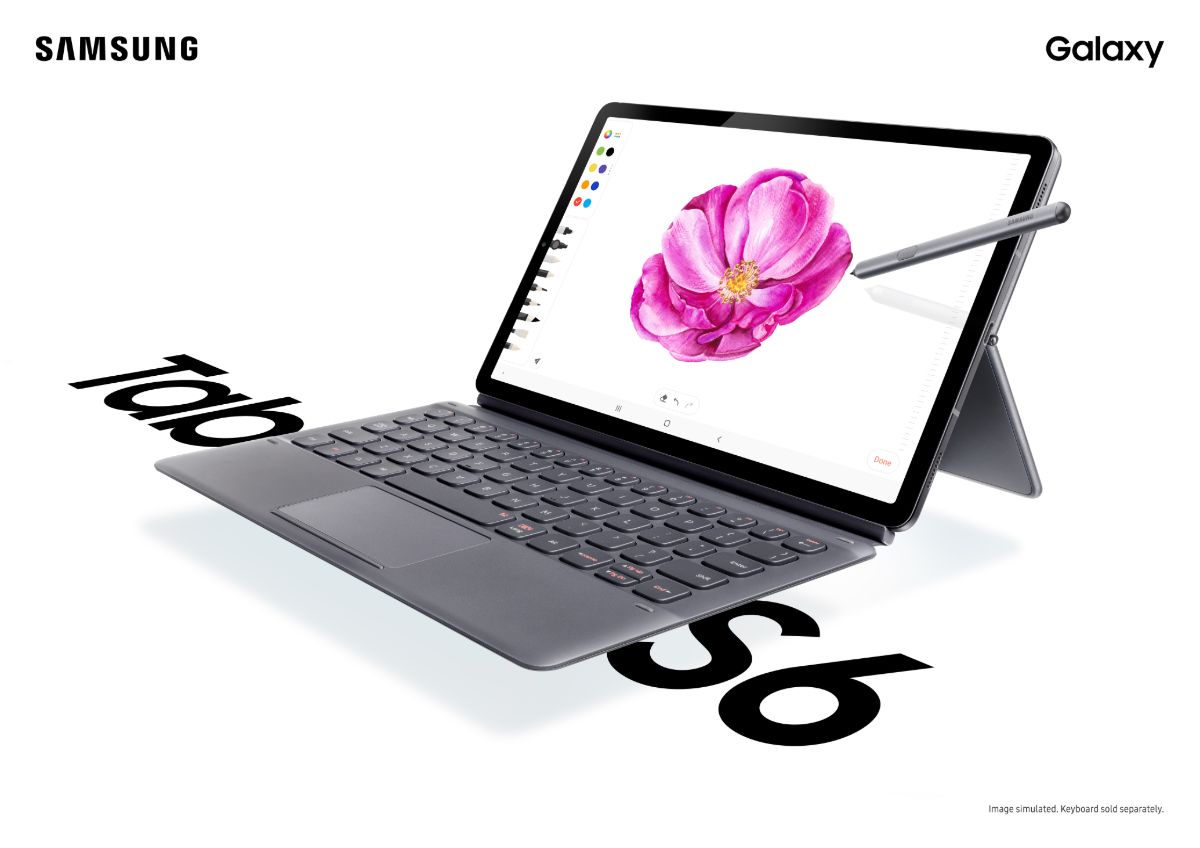 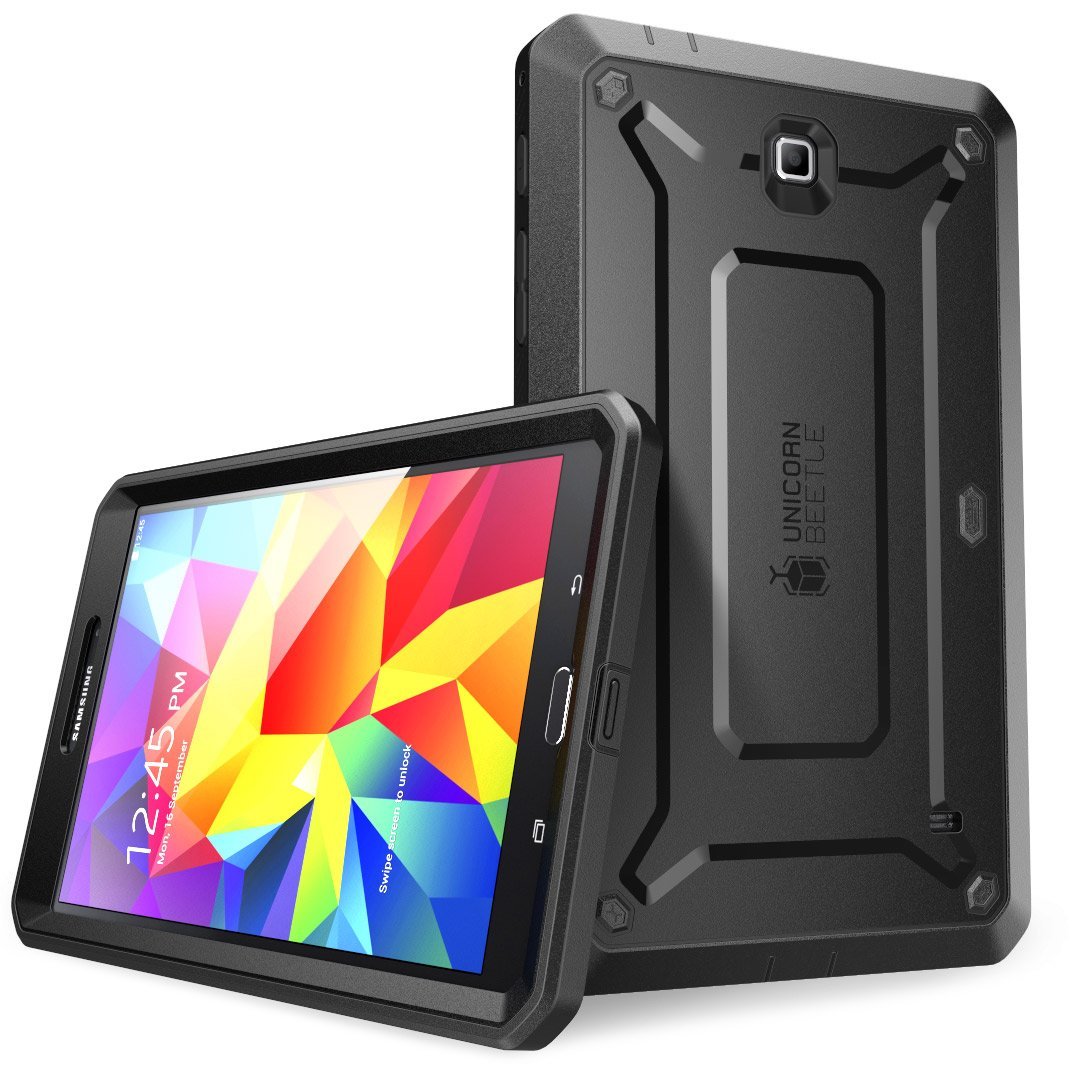