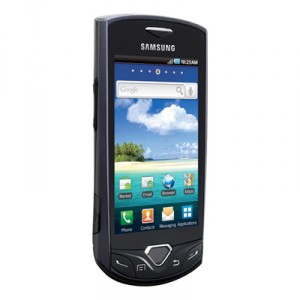 Remember the Samsung Gem? We first found a photo of it along with some specs back in August, and then it popped up again in a leaked Verizon roadmap. Well, it’s reared it’s head again via an announcement from Sammy, and it’s not going to impress a lot of people. The Gem will feature: 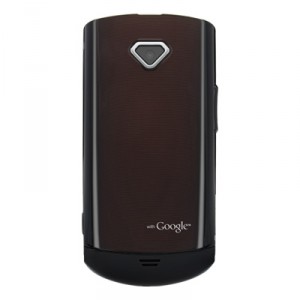 No word on an official release date or pricing, but we’ll keep you posted. Keep in mind that the Samsung announcement doesn’t name a carrier, but we’re assuming it’s Verizon due to the leaked roadmap from August. More on this as it develops. Anyone else not impressed with this device?