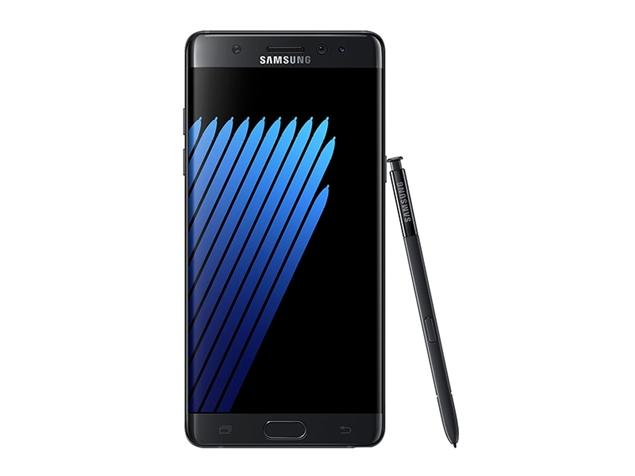 Samsung is apparently having a hard time closing the Galaxy Note7 chapter once and for all. Earlier this month, the Korean tech giant said 96% of Note7 units in the US have been returned. The company has been working with all major carriers in the country including Verizon, AT&T, T-Mobile and Sprint in order to push debilitating updates that would prevent the Galaxy Note7 from charging.

On top of that, the software update also blocked the phone from connecting to any existing mobile networks, thus rendering it quite useless. However, it seems that Samsung’s drastic measures left some Note7 owners unfazed. 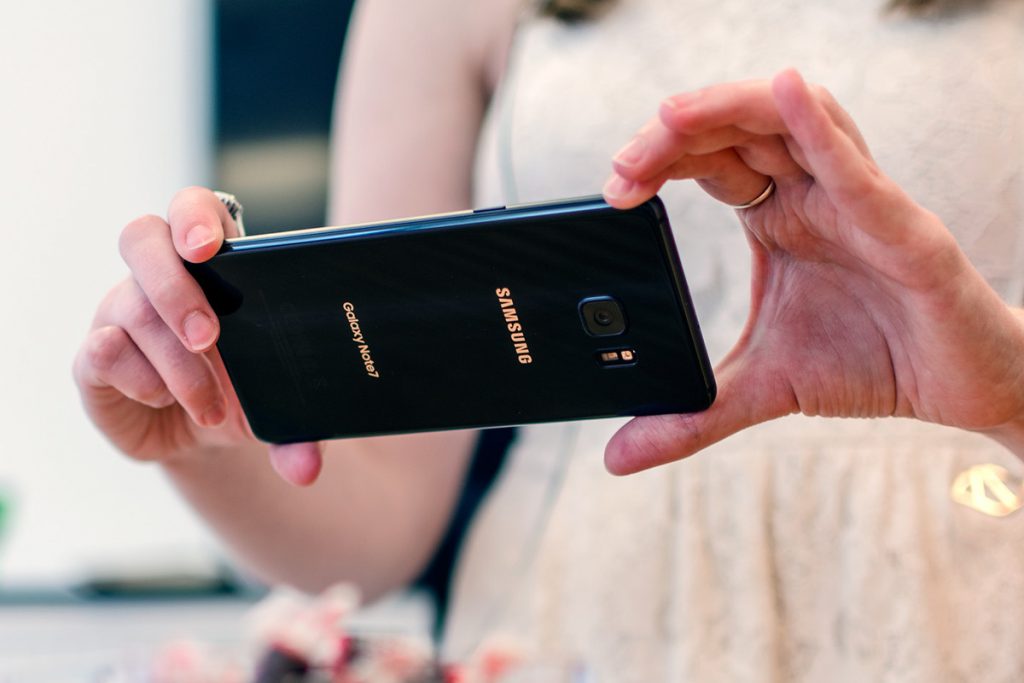 According to a report coming out of Fortune, Verizon officials claim that “thousands” of its customers are still using the Galaxy Note7 even after the crippling update got unleashed.

It seems that some Note7 users have managed to find a workaround to not installing the update and continue to use the device unperturbed. Big Red has already reimbursed Galaxy Note7 users for the cost of the phablet, so the carrier now says it might look to bill those who are still holding on to the Note7 for the phablet’s cost in full. 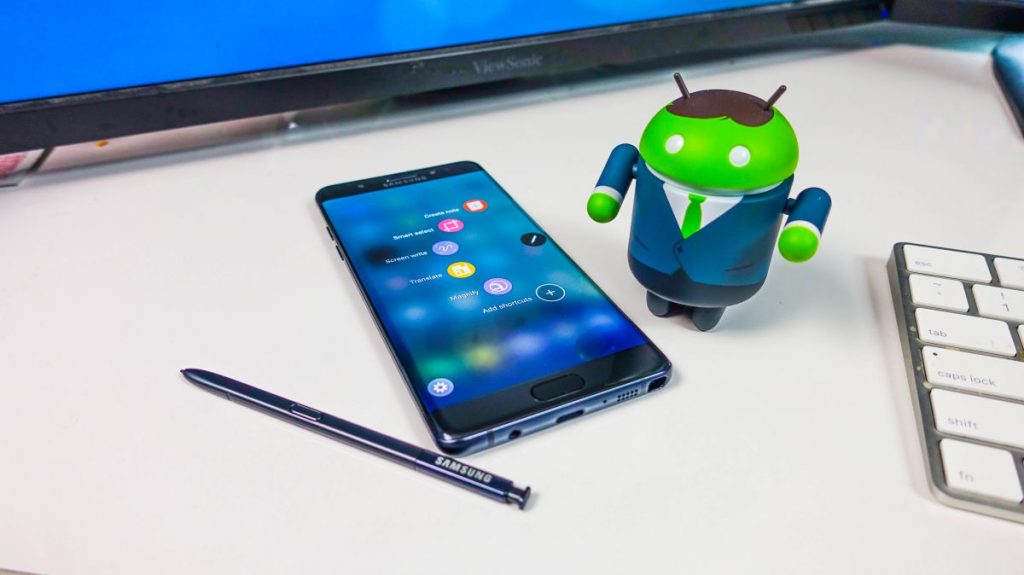 On top of that, Verizon warned that all Note7s that are still in use will be put in a special category so all ongoing calls will be redirected to customer service. The carrier will allow 911 calls to go through, though.

If you too are a Verizon customer who is still holding on to the Note7, we urge you to return the phablet. It’s in your best interest to do so, as you are still eligible for a bill credit up to $100 and waived upgrade fee if you do it now.

Samsung is expected to reveal the full results of its investigation into what caused the Note7 fires next week. As a recent report disclosed, we expect the main reason to be related to the battery inside the phone.

So do yourself a favor and return this potentially dangerous device. It’s not worth paying more on it than you already have.