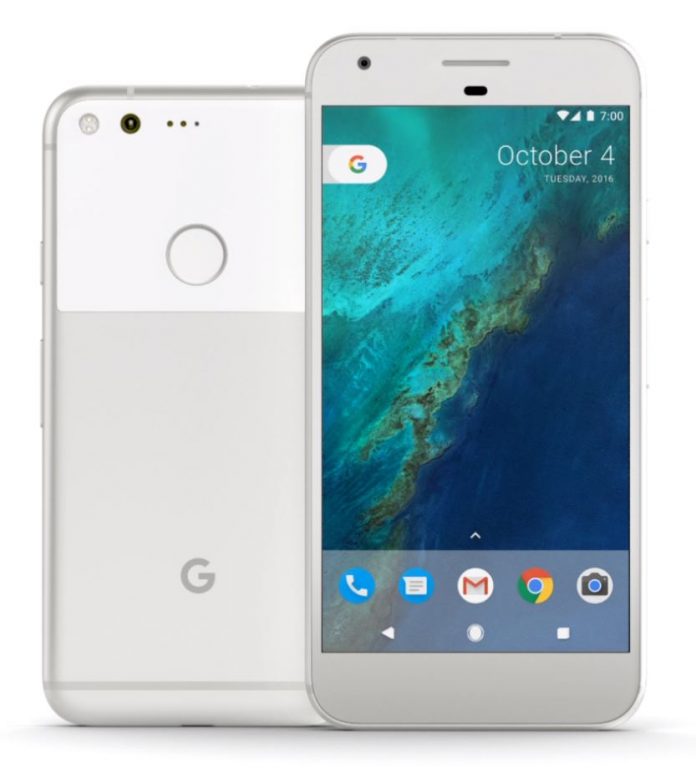 But if you were planning to purchase the 128GB version of the Pixel XL, you won’t like what we’re about to tell you next. Verizon’s Jeffrey Nelson announced in a Tweet the Pixel XL 128GB is already sold-out (most likely through pre-orders). All other models are still currently available including the 32GB of the Pixel and Pixel XL and Pixel with 128GB onboard.

The Google Store also lists the Pixel XL as out of stock (every model), so the chances of picking up the 128GB Pixel XL seem pretty slim at this point. Unless Best Buy starts offering it.

4/6 NEWS! Initial inventory of Pixel XL 128GB is SOLD OUT… NOT in stores Thurs. All other models in stock. Get to Verizon early!

The Pixel XL offers a slighter larger screen, 5.5-inch compared to 5-inch and a beefier battery (3,450 vs 2,770). It also comes boasting a more advanced QHD resolution compared to the Pixel’s 1080p. 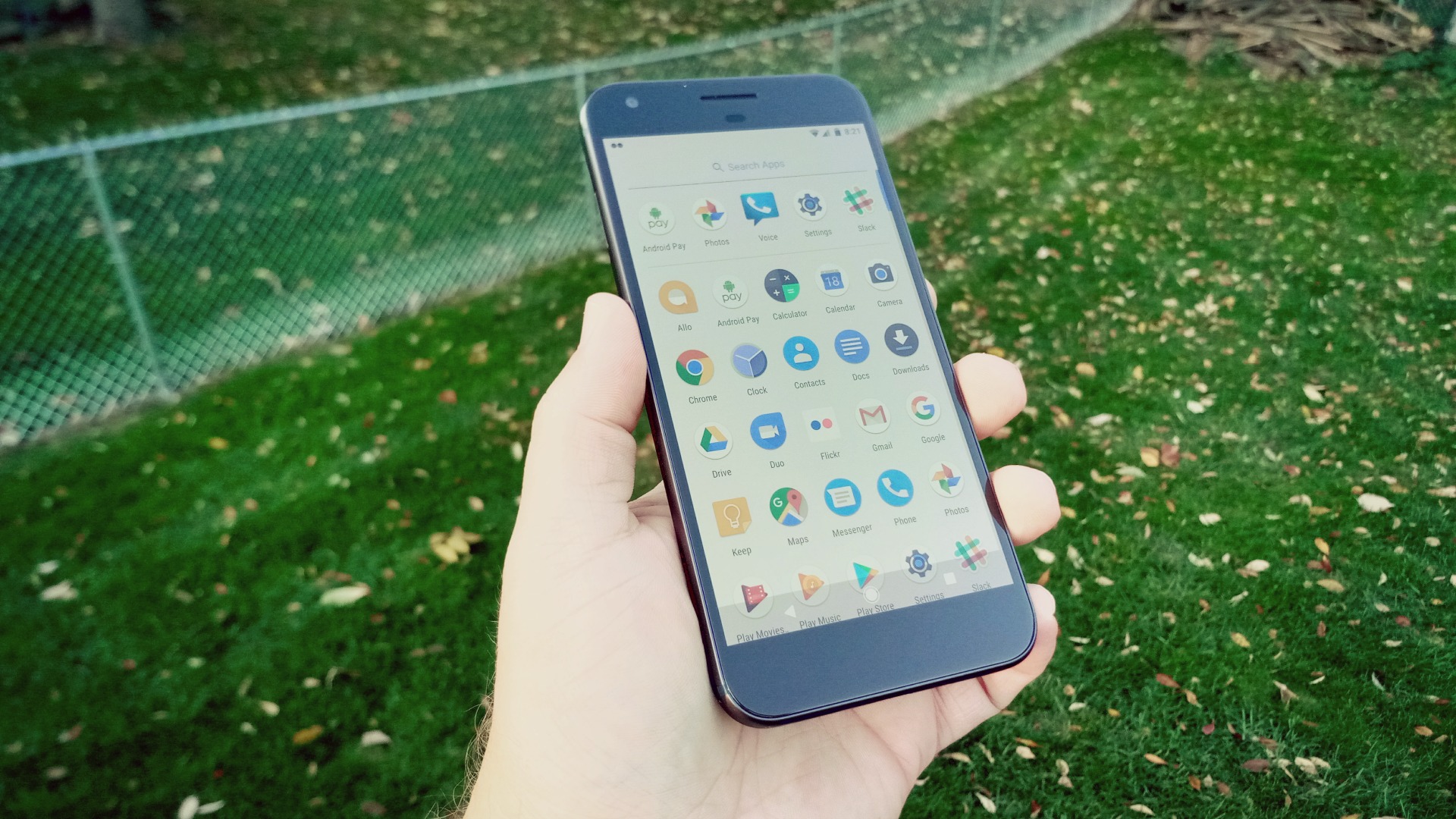 If you haven’t pre-ordered your Pixel from the Google Play Store, you can still go pick up one of the available models at Verizon. However, take into consideration to phones will come pre-installed with a suite of the carrier’s apps and with a locked bootloader.

To customers who have a 10GB (or more) data plan, Verizon will offer a $25 per month credit toward a 24-month payment plan. Which means that instead of paying $27 per month for a Pixel 32GB you’ll end up spending $2/month. Which is indeed quite tempting.