Verizon will soon roll out some changes to its data offerings which could put in on par with what rivals AT&T and T-Mobile are already doing. According to details found on Reddit and sussed out by The Consumerist and CNET, Verizon has a couple of things lined up for an announcement that could come as soon as July 1.

Reportedly, Verizon will introduce a “Carryover Data” option which rolls unused data from one month into the next. Similar to AT&T’s “Rollover Data” and T-Mobile‘s “Data Stash“, it lets customers bank data for a rainy day or period where they might need more than normal. Indeed, this is an about-face for Verizon who previously poo-pooed the concept, saying it was a leader and not a follower.

Additionally, Verizon is said to be readying a “Safety Mode” which eliminates the potential for overage fees. How so? You guessed it, throttling. From the sounds of it, Verizon will slow your data connection until the end of a bill cycle.

Another perk for customers on XL or XXL plans will be the option for unlimited calls from the United States to Mexico and/or Canada. Moreover, the plans will allow for talk, text message and data usage on their plans while in those two countries at no additional charge.

Customers on other plans are expected to see the same option for a fee. It’s not clear what that cost will be. 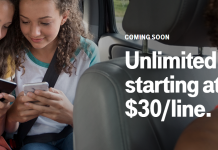 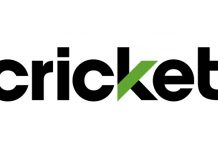