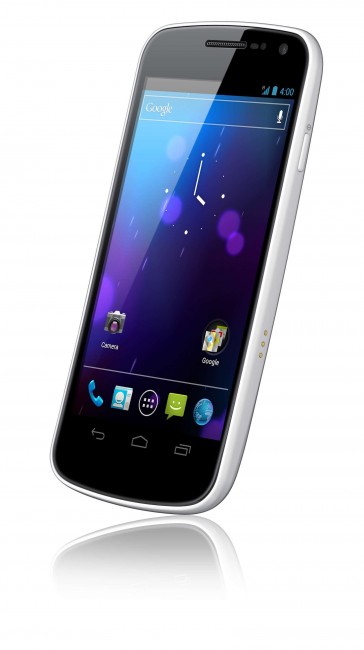 Recently, we showed you the leaked shot of a white Galaxy Nexus in the wild. The device will be hitting the UK soon, but if you’re wondering when it will hit the States, then we might have some good news for you. Droid-Life is reporting that Verizon will launch the white Galaxy Nexus soon, but with only 16GB of internal storage. That might seem like a lot for most users, but as the GN is missing a microSD card slot, it means you will be limited to 16GB.

On the bright side, it will be cheaper than the current Galaxy Nexus, which is available for $299.99 with a 2-yr contract. You can expect the white variant to cost around $199.99 with a contract. Word on the street also indicated that Verizon will introduce a 16GB variant of the original Galaxy Nexus, which makes sense. Of course, this is all speculation until we get official word from Big Red or Samsung.

So if Verizon launches the white Galaxy Nexus, will you buy one? Do you think white phones are overrated? Tell us in the comments below!