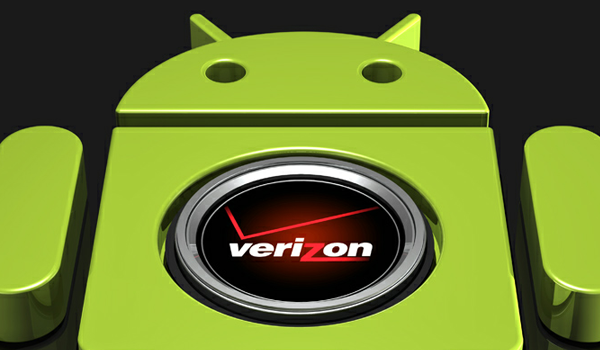 The first details of Verizon‘s upcoming roadmap has landed online courtesy of Boy Genius Report.  Not the whole roster mind you, just a few tent-pole releases that are sure to garner much of the attention.

As it appears, Verizon has decided to offer the Galaxy S III as part of their summer/fall Android lineup.  This is notable if only because the carrier passed on the Galaxy S II last year and focused on the Galaxy Nexus instead. BGR also advsises that multiple iterations of Droid Razr models will be arriving over the coming month, including the tentatively titled Droid Razr HD.

Perhaps the most notable smartphone on the list is a 5-inch HTC handset said to feature a quad-core Krait CPU and Adreno 320 GPU.  Expected to debut in the fall, this one is listed with a 1080p HD  non-PenTile display, Scribe pen support, and HTC Sense 5 UI.  Sounds like a Galaxy Note competitor/killer to us, how about you?