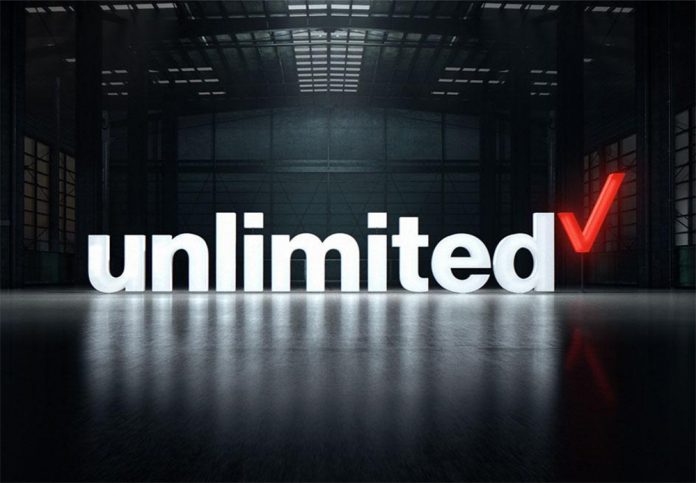 Remember that in January, Verizon launched its 5GB for $55 data plan, claiming most customers don’t use more than 5GB of data per month.

Well it seems, Big Red suddenly realized some of its costumers do want to have the option of choosing an unlimited data plan. So it has spurted out a plan to cater to the needs of this user segment.

Beginning February 13, customers can jump onboard the Verizon Unlimited plan, which as the name suggests brings unlimited data for tablets and laptops. The plan costs $80 per line, but those with four lines will be able to grab it for $45/month (both options require you have Auto Pay enabled). Subscribers can add a smartwatch (LG Watch Sport, Wear24 or Samsung Gear S3) for an additional $5/month.

With Verizon Unlimited customers will be able to grab HD(1080p) video streaming, Mobile Hotspot, calling and texting to Mexico and Canada and up to 500MB/day of 4G Lte roaming in Mexico and Canada.

The new plan bundles 10GB at 4G LTE speeds, after which you’ll be downgraded to 3G speeds. Verizon also notes that:

“To ensure a quality experience for all customers, after 22 GB of data usage on a line during any billing cycle we may prioritize usage behind other customers in the event of network congestion.”

Customers who find they don’t need unlimited data still have at their disposal the S,M,L data plans, as well as the newer 5GB one. 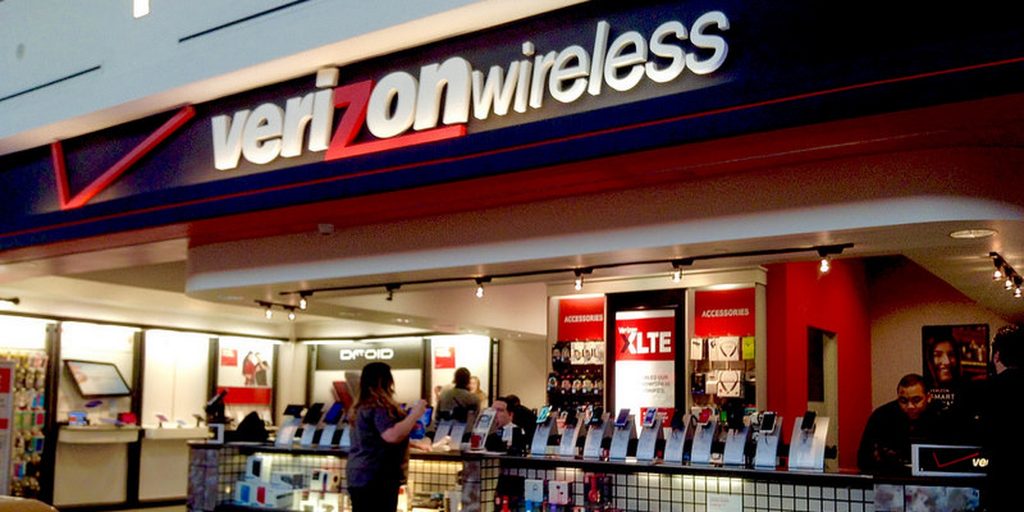 Back in January, Sprint announced an unlimited data plan for only $50 a month. Adding a second line would cost users $90, while lines 3-5 are on the carrier. But unlike Verizon’s plan that offers 1080p video streaming, Sprint’s includes video streaming at 480p+ resolution.

Verizon’s plan is $5 more expensive that T-Mobile’s alternative (for a family of four) which offers 480p video streaming.