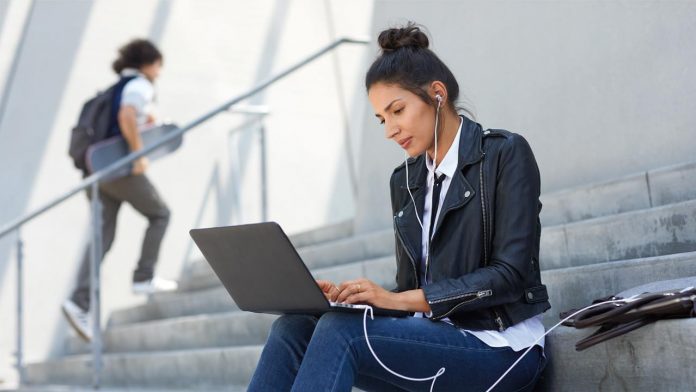 Verizon announced a new solution for people on its network who carry multiple phones for personal and business use.

The carrier launched a new app called My Numbers which lets subscribers add up to four additional numbers to one smartphone. Interested parties can download the application via the Play Store.

Verizon’s My Numbers is not a free service

Each line costs $15 and comes with unlimited calling and texting, but also with its own voicemail, inbox and texting services. All of these are available via the My Numbers app.

Users can also choose from different ringtones to differentiate between contacts. Moreover, the app allows you to set an auto-reply for when you’re not available, as well as to mute calls/messages when you just want to be left alone.

Those using the app can make outbound calls only to numbers in the US, although inbound calls aren’t limited to domestic numbers and can come from international callers.

My Numbers is available for both business and personal accounts at Verizon. However, prepaid users can’t take advantage of this option.

However, there’s one thing to keep in mind if you want to use the app. It will act as your primary messaging app, so you’ll have to renounce others you might be using.

T-Mobile also has an app with a similar functionality called Digits that lets users add up to five numbers on a single device for a cheaper $10/line.

In related news, Verizon also announced that it will start rolling out support for RCS messaging in early 2019. In case you are not familiar with the term, RCS is the next messaging standard which is soon set to replace SMS.

The change has been long in the making, but global carriers have finally aligned themselves with supporting the Universal Profile in 2016.

UP is the version of RCS technology that allows messages to be cleanly distributed between carriers. Currently, America’s largest carriers, Verizon and AT&T both use proprietary texting systems. But by adopting the same system, users from any carrier using any device will be able to take advantage of the same set of features.