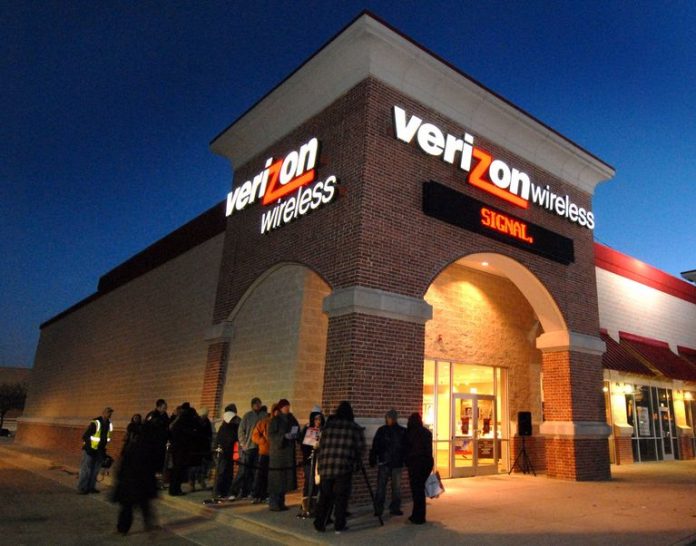 We heard last year that Verizon was sending out warnings to customers on its unlimited data plan who used an “extraordinary amount of data” alerting them they will no longer be able to enjoy the perks of unlimited service.

Back then, Verizon didn’t specify how much data customers were allowed to consume, but this week a report coming from Droid Life helps us clarify the issue. Apparently Verizon told employees that users on unlimited plans are allowed to use up to 200GB of data per month. Or else. 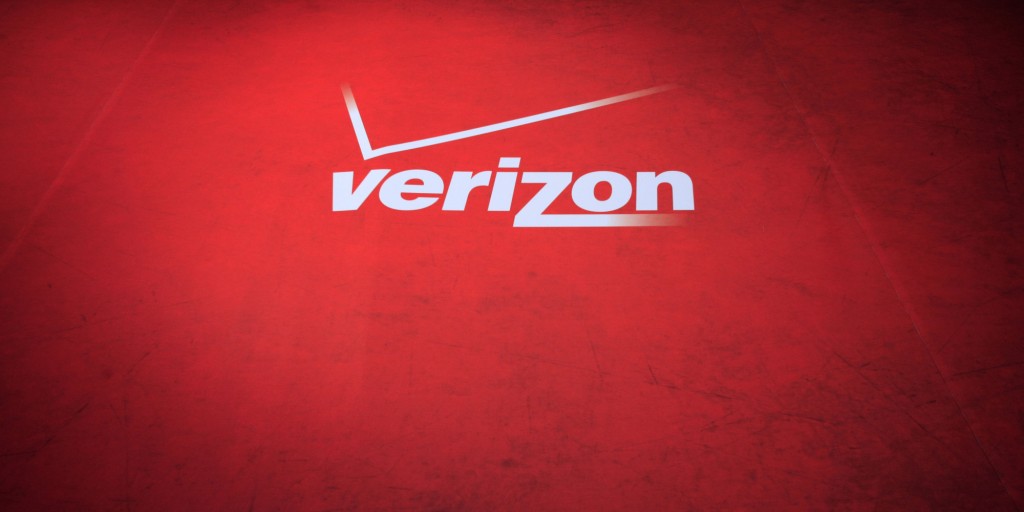 Now if you love streaming media all day long now you are faced with three choices:

For those willing to make the transition to another plan, Big Red suggests The (new) Verizon Plan which offers a bunch of options. The smallest package (S) offers unlimited talk and text plus 2GB of data for $35 a month. 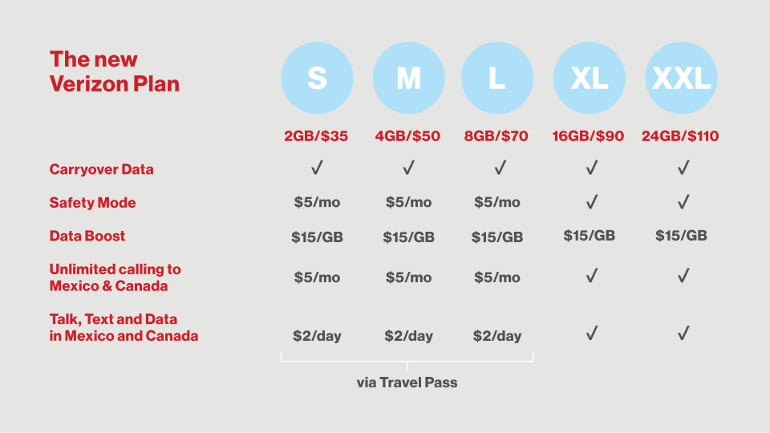 Anyway, you have to make the decision until February 16. If not, Verizon will make it for you by simply disconnecting your line(s).

Interestingly, some users report on Reddit having received Verizon’s warning although their data consumption is far from nearing the dreaded 200GB limit. At this point we don’t know why that is, but as information on the topic becomes available to us we’ll update you.

Verizon previously said it was notifying only a “small group of customers”, but it appears the warnings have reached more users.

The news about the new 200GB comes not long after Verizon’s latest move was revealed. The carrier is planning to raise its upgrade fee, which is charged when customers acquire a new phone. So now users will have to pay $30 instead of $20. Also you can say bye-bye to two-year contract renewals.