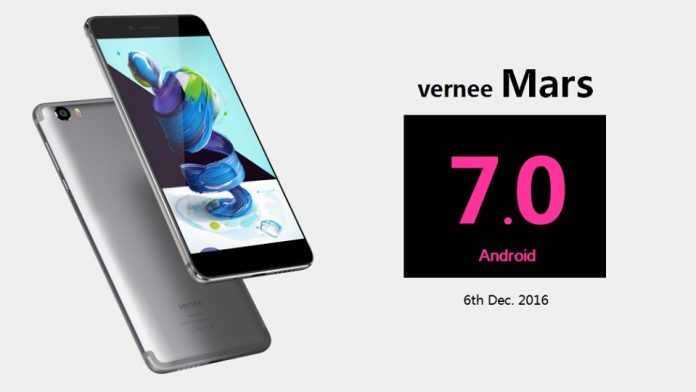 Android OEMs like LG, Sony or HTC have started rolling out the Android 7.0 Nougat update for some of their premium products, but Chinese device manufacturers aren’t too far behind.

For example Elephone has already opened up an Android 7.0 Nougat beta program for users of its S7 smartphone, but build is yet to be made available. Anyway, remember the Vernee Mars? It’s a Chinese phone which launched with stock Android Marshmallow out of the box and a MediaTek Helio P10 chipset a few months ago. 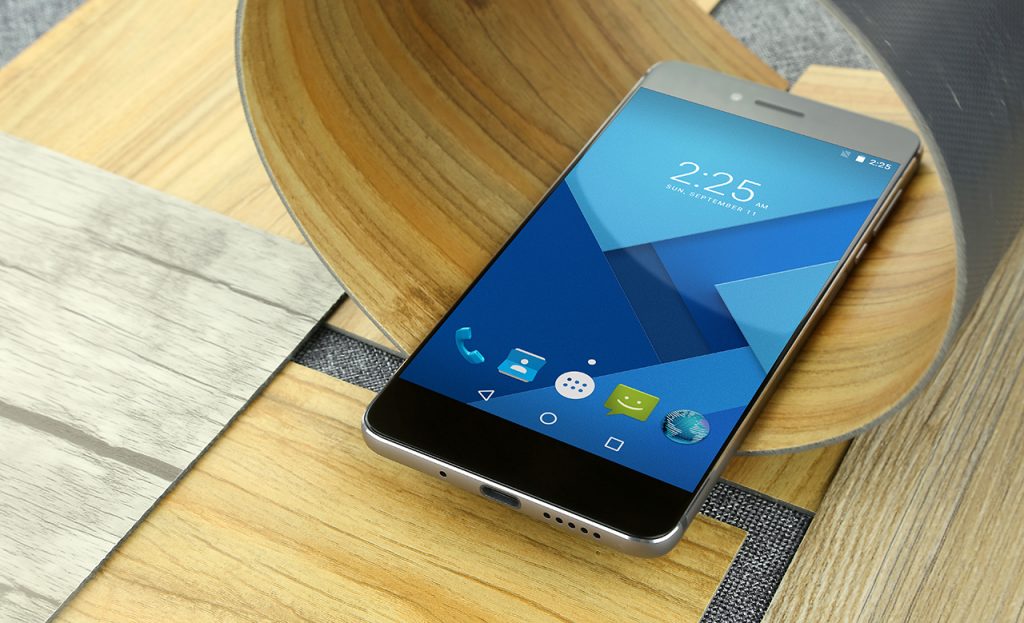 Now the makers of the Vernee Mars, claim the phone is going to be first Helio P10 handset to get Android 7.0 Nougat treatment. Owners of the phone should expect to receive a notification on their handset alerting them the new build has arrived on December 6 – basically around the same time the Nexus family is bound to get updated to Android 7.1.1 Nougat.

In case you don’t remember what the Vernee Mars is all about, let us refresh your memory real quick. The phone takes advantage of a 5.5-inch display with FHD resolution (1920 x 1080 pixels) and an impressive 81% screen-to-body ration. 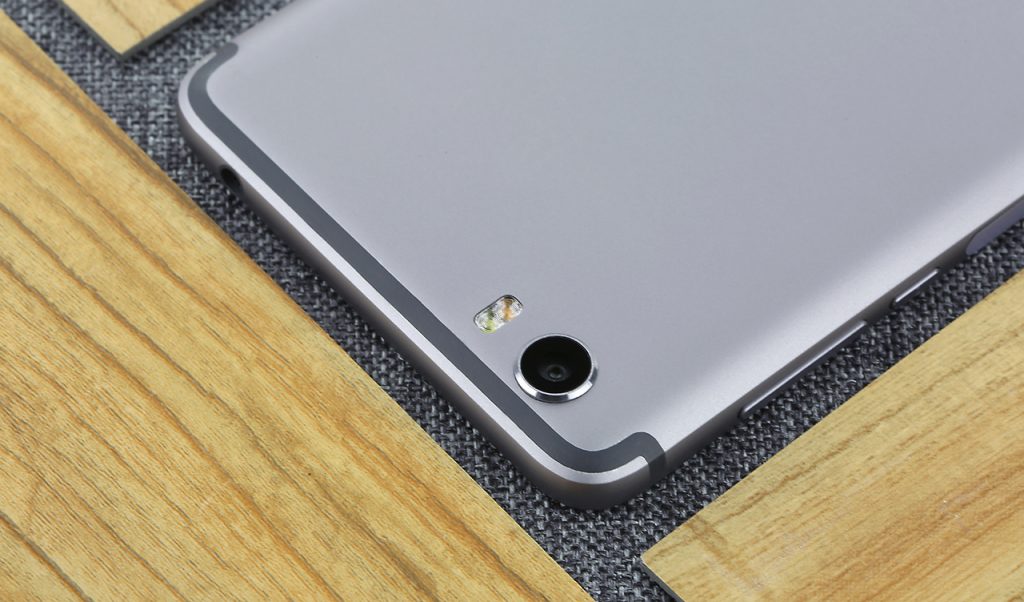 Vernee claims the phone takes advantage of the same in-cell technology that can be found in the iPhone 7, so touch accuracy on the Mars is said to be superior to other offers on the market. 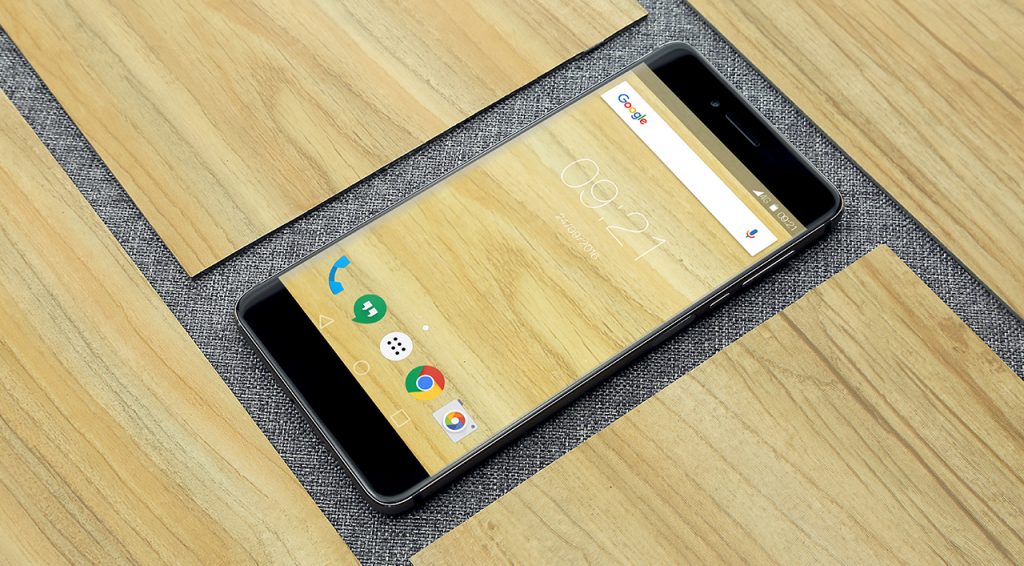 Other specs include a 13MP f/2.0 camera with dual tone flash on the back and Sony IMX2568 sensor plus phase-detection autofocus plus a 5MP selfie snapper. Last but not least, the device lives off a 3,000 mAh battery.

If you’re interested in picking up the Vernee Mars, then you should know you can do so right now if you head on to Gearbest and have $229 at your disposal.