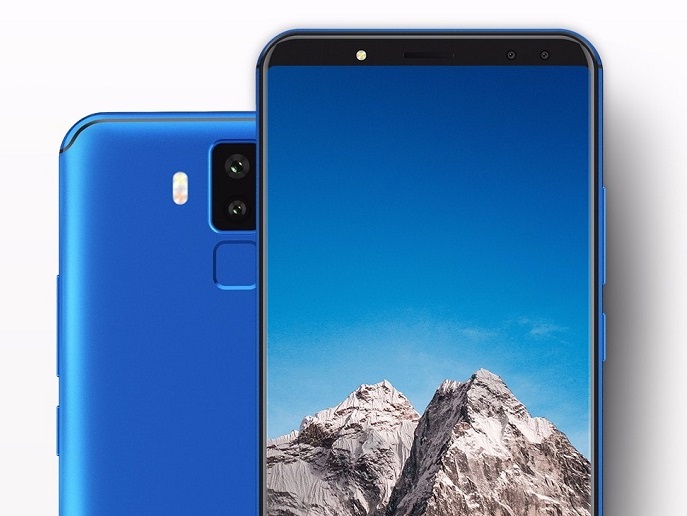 Although unlocking your phone with your face was part of Android for a long time, Apple’s introduction of Face ID has prompted many Android manufacturers to focus on facial recognition once again.

Most recently we talked about OnePlus including a face unlock feature in its latest OnePlus 5T, although unlike Apple’s implementation (or Samsung’s for that matter), the OnePlus 5T doesn’t have any special sensors to identify your face with. Instead, it uses just the camera. 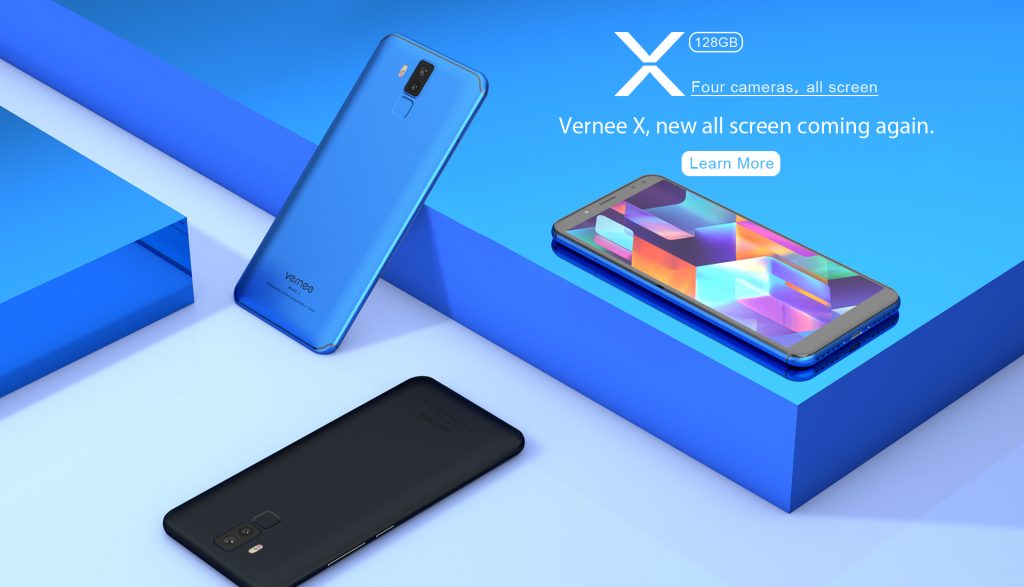 The same approach was taken by Chinese company, Vernee with its most recent flagship – the Vernee X. The company boasts it has equipped the smartphone with the latest face ID recognition technology, which is said to be able to unlock the device in only 0.2s. Although we can’t really say how safe it is. 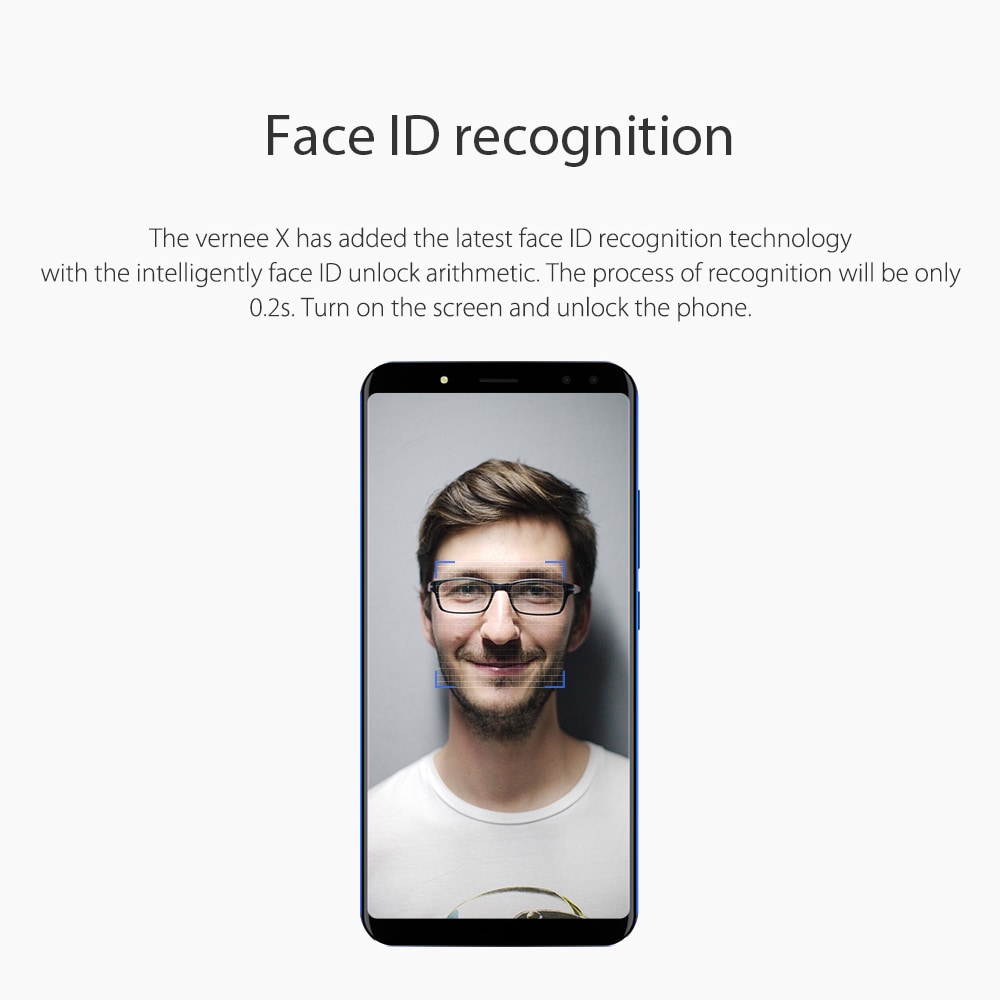 Face unlock aside, the Vernee X is quite pretty to look at. The phone is made of metal and boasts a 6-inch display with 2160 x 1080 resolution and the modern 18:9 aspect ratio. It’s available in Black or Blue.

When it comes to hardware, the handset relies on an octa-core MediaTek Helio P23 chipset clocked at 2.5GHz working in concert with 6GB of RAM and 128GB of storage. Power-users will probably be thrilled to hear that the device include a massive 6,200 mAh battery that should ensure they don’t run out of power during critical moments.

We should note the Vernee X is also part of the emerging trend of having four cameras on board. The device boasts a 16MP/5MP camera combo on the back, while up in front there’s a 13MP sensor assisted by a secondary 5MP one.

Of course the Vernee X doesn’t come without it bad sides. For example, it runs the outdated Android 7.1 Nougat and probably won’t get updated to Android 8.0 Oreo anytime soon (if ever).

Update: Good news! It seems the Vernee X will get the Android 8.0 Oreo update soon after it hits the market in a form of an OTA update. 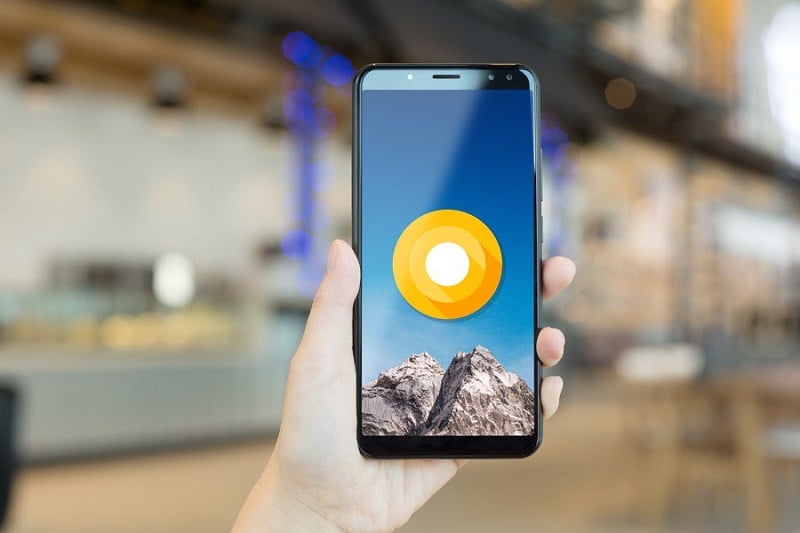 But as you’d expect from a Chinese phone such as this one, the Vernee X offers a lot of features in exchange for little money. You can pre-order the phone between December 18 and 25 for $249.99. Once the period expires, the price of the phone will go up to $299.99.