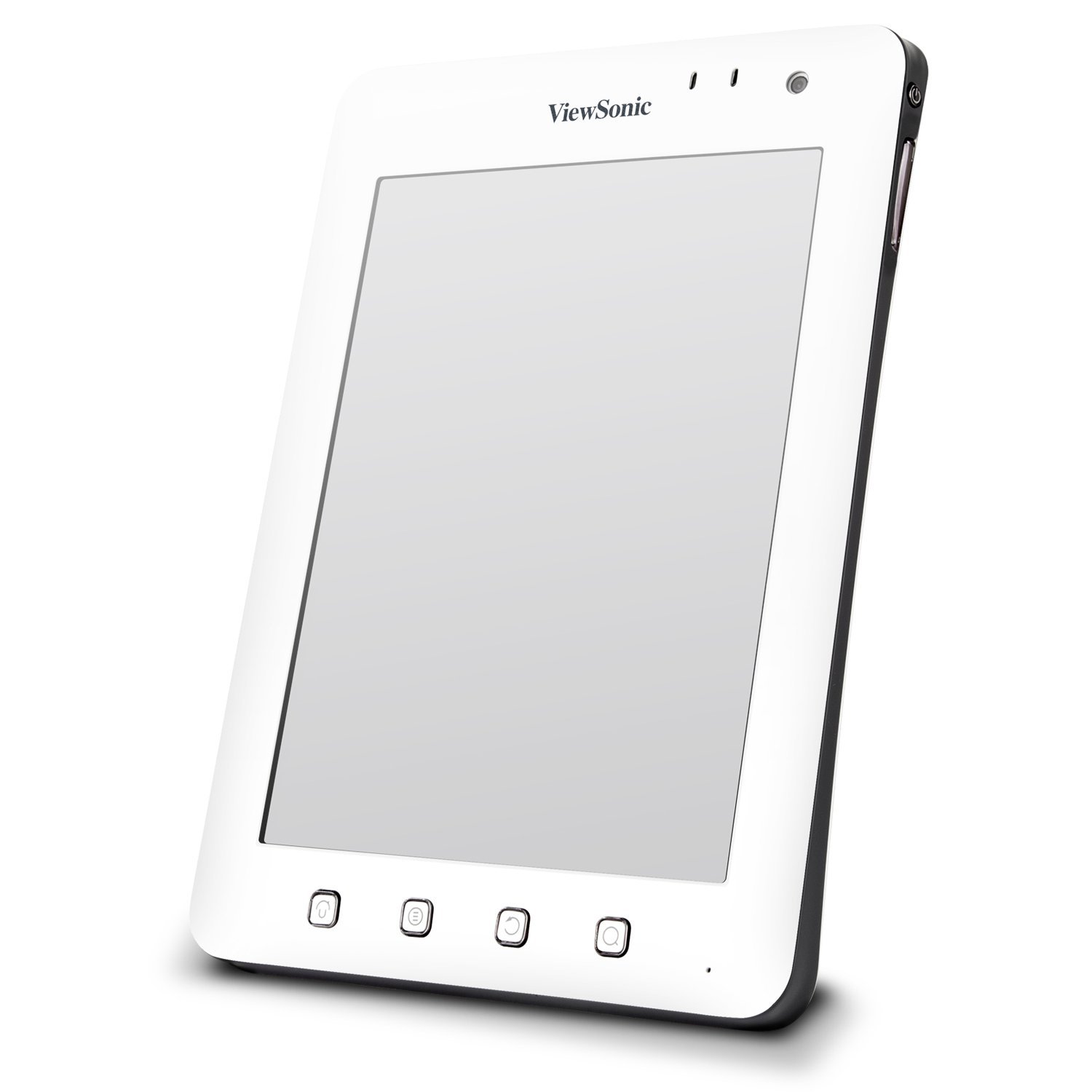 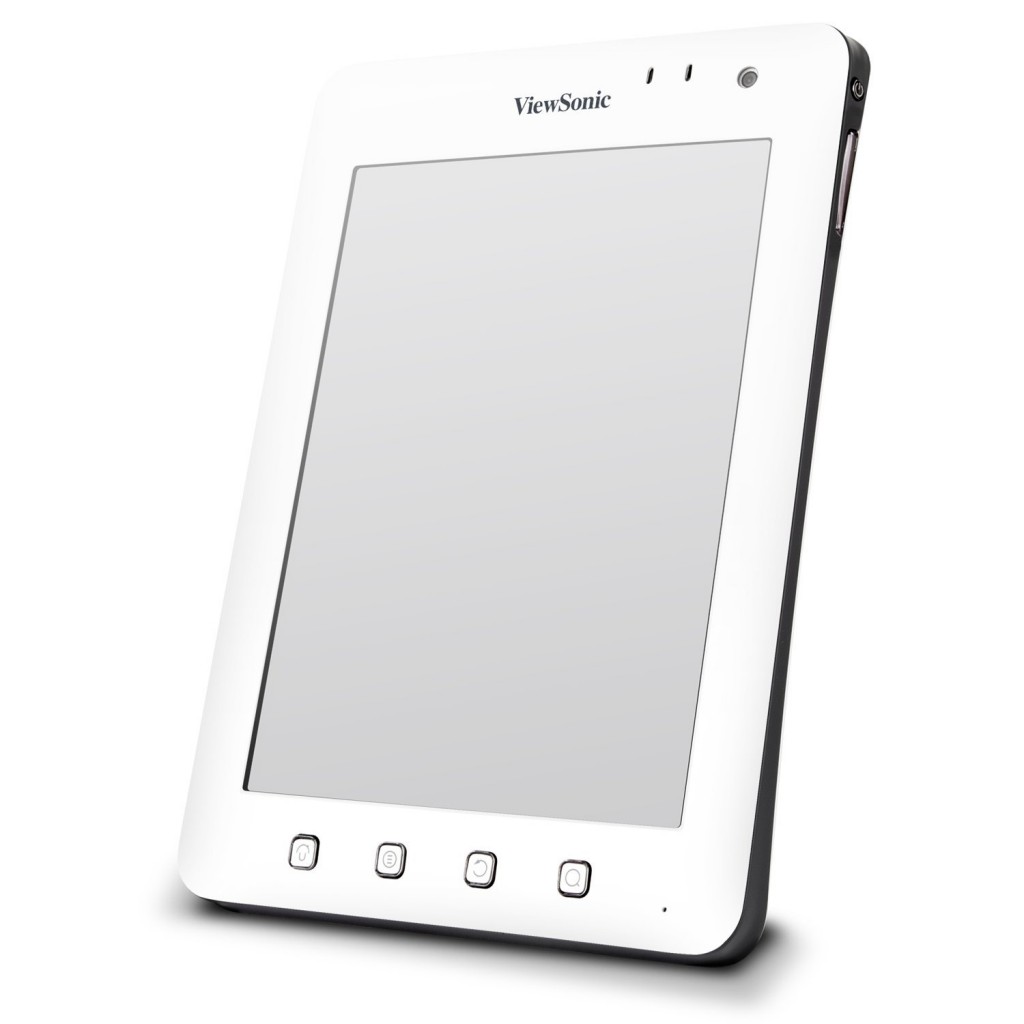 Two months ago Viewsonic officially announced the ViewPad 7x, a dual-core Android tablet featuring an amazing and attractive design. We also told you that Viewsonic would launch an affordable 7-inch tablet known as the ViewPad 7E soon. Well, today Viewsonic officially announced the tablet and it’s running on Android 2.3. The ViewPad 7E will be out later this month and will go for $199.99. While the Viewpad 7E isn’t the best tablet money can buy, it’s certainly a tablet to check out for the budget conscious. It comes with Viewsonic custom 3D interface known as Viewsonic 3D, 7 Inch display with 1024×600 resolution, 1GHz single core processor with 512 MB RAM, and only 4GB memory. There is a 3MP camera on the back, VGA on the front for video chatting, and it also comes with micro-USB, micro-HDMI out and microSD card slot.

The tablet is now available for pre-order at Amazon, so if you are looking for an affordable tablet, then check this one out. Anyone planning to grab one or are you planning on the Amazon Kindle Fire?