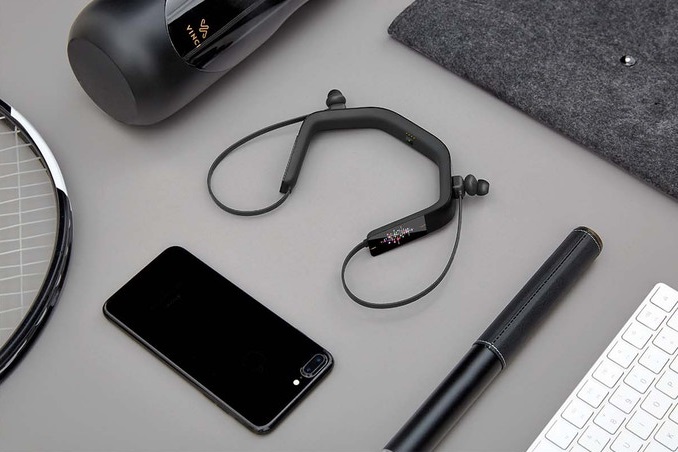 Remember the Vinci headphones which most surprisingly included a virtual assistant on board? Well the startup behind them, Inspero Inc. is back with a new pair of wireless headphones with an intriguing design and smart features.

The Vinci 2.0 are marketed as sports headphones reinvented and your personal fitness coach in your ear. So the gadget – which is to be worn around the neck – is qualified to track your heart rate, steps, cadence and workout speed and then offer coaching tips on how to improve your performance. 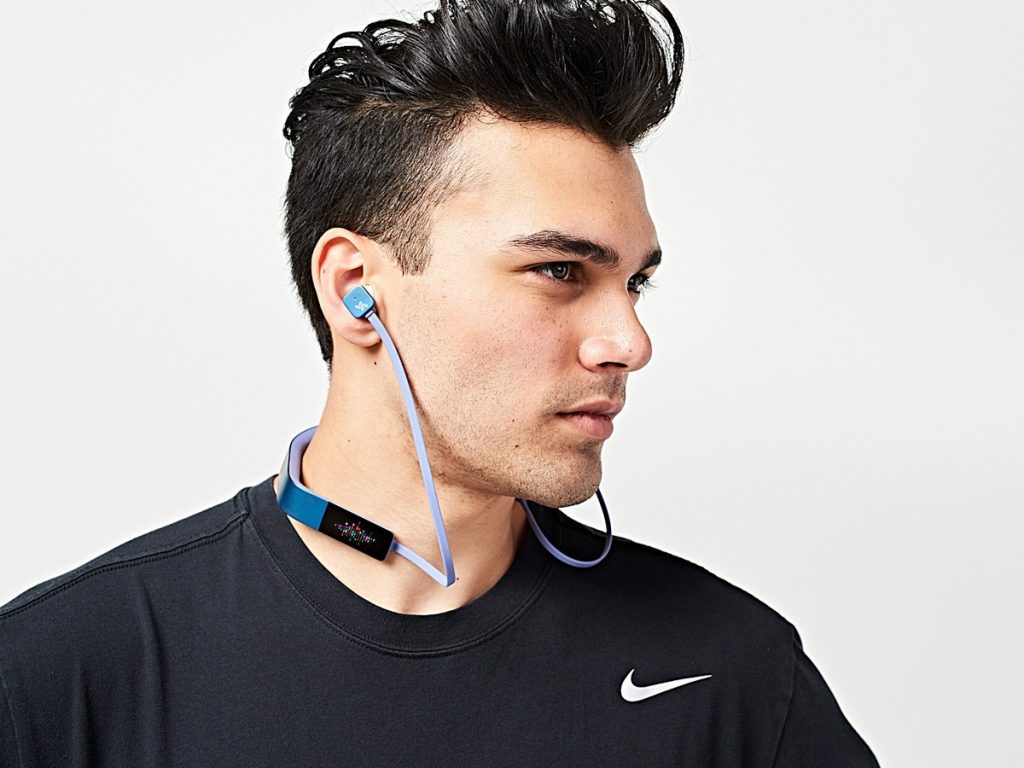 Because it can connect either to the Internet (3G/Wi-Fi) or your mobile, the Vinci 2.0 can act as a standalone music player that does not require a nearby smartphone to stream music from Spotify, SoundCloud, Amazon Music, and KKBOX. It can also receive notifications from your handset, no matter how far you’re from it.

Unlike its predecessor, the Vinci 2.0 is powered not by one but two virtual assistants – Inspero’s proprietary Vinci and Amazon’s Alexa, so users will have access to more than 15,000+ skills.

Owners can ask their headphones by using the hotword “Hey Vinci” to make phone calls, set a reminder, or give you directions, while their handset sits comfortably on the desk back home.

Don’t like to be seen talking to yourself while out on a jog? You can do things like changing a song or raising the volume without asking Vinci to do it, as the headphones integrate so-called true gesture control. Sounds interesting? 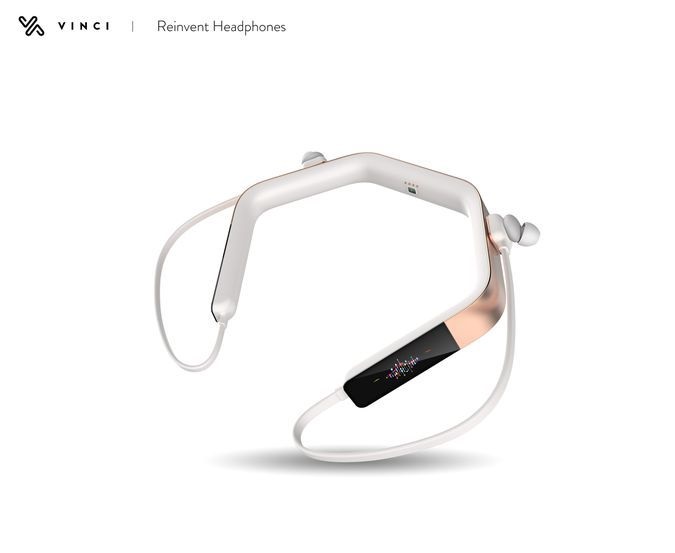 The Vinci 2.0 cellular has been gathering funds on Indiegogo and recently managed to surpass its funding goals. The first Vinci 2.0 units are expected to ship out in April 2018, but come next month Inspero Inc. will be present at CES 2018 in Las Vegas and will have the headphones on display.

The company is offering three versions of Vinci 2.0 on Kickstarter: the Lite, Pro, and Super. You can check out the differences between them in the table below.

Right now, you can still catch Super Early Birds on Indiegogo. Pledge $79 to get a Vinci 2.0 Lite in Black, White, Red or Blue.