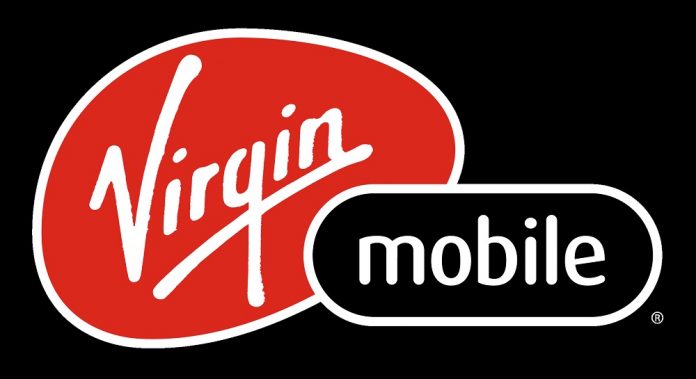 Last week, Sprint-owned Virgin Mobile announced it will stop selling Android smartphones and will instead be offering only iPhones, as well as a new iPhone-exclusive unlimited plan dubbed the “Inner Circle”.

But while the news was greeted with enthusiasm by some, Android phone owners under the carrier were understandably starting to get worried. In a statement today, Virgin Mobile apologized for the confusion and pledged to continue to offer Android users both service and upgrades for the foreseeable future.

The carrier also revealed that device upgrades for Android customers will be available through mid-2018. But what happens after that?

Virgin Mobile aims to redirect its Android users to its sister company, Boost Mobile which still offers an extensive portfolio of Android phones. The carrier says that later this year, it will provide its Android user base with a hassle-free way of switching to Boost Mobile – if they so desire.

Customers will be able to keep their current plan/phone or switch to any current Boost Mobile and plan/phone. It’s going to be up to them.

With the latest announcement, Virgin Mobile has shown that while it’s serious about making an exclusive commitment to Apple, it’s not completely pulling the rug underneath Android users.