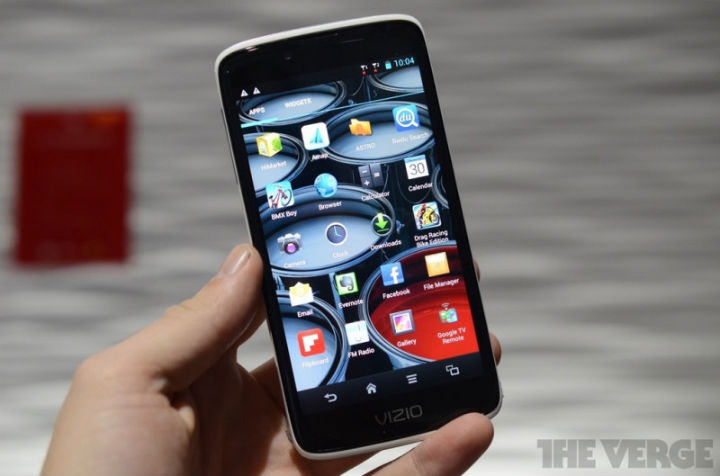 Vizio today announced a return to the Android smartphone space, unveiling a pair of handsets bound for China. On one hand you have the upper-echelon stuff in the 5-inch 1080p device with a dual-core 1.5GHz processor, and 2GB RAM.  On the other, you have a 4.7-inch model with a dual-core 1.2GHz Mediatek CPU and 1GB RAM. 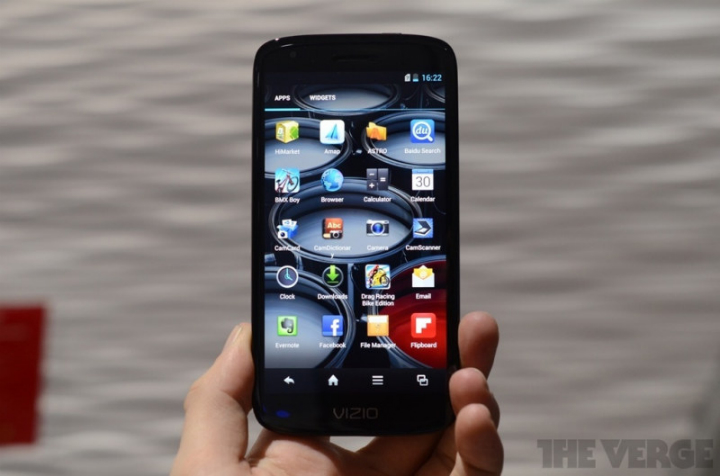 We’ve yet to see these two in person, however the early impressions seem rather positive. The team at The Verge  has some glowing words for the two, calling the 4.7-inch device “really attractive in the same way as the HTC One X”. Additional details for this handset include the option for a second SIM card on the back, near the microSD card slot.

It’s diificult to say for certain if we’ll ever see either of these models offered in the U.S., however the unlocked models ought to work with AT&T’s 3G bands.

No indication yet on what pricing and availability are however that should become clearer in the following weeks. 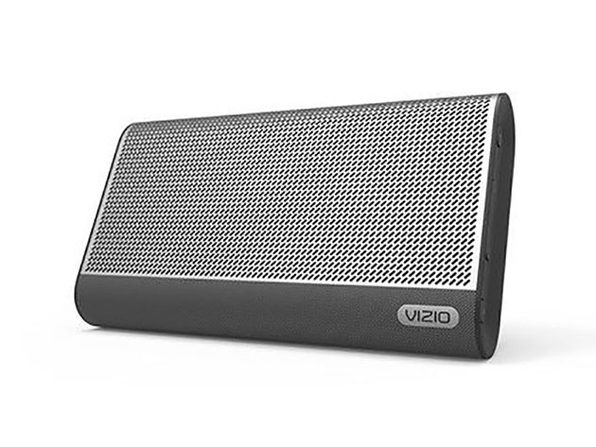 This $65 Vizio speaker is a wallet-friendly Sonos alternative