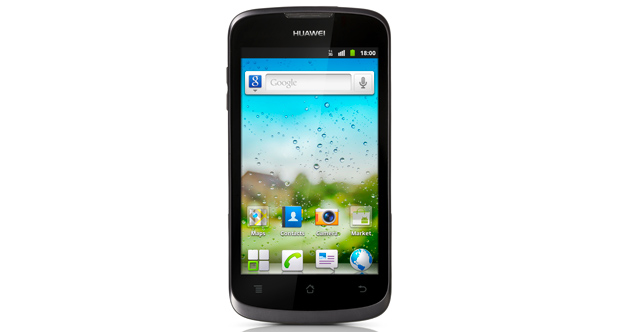 Huawei literally rocked the show at Mobile World Congress by announcing several good Android devices, but that doesn’t mean they forgot to bring cheap and affordable devices to the masses. Huawei, together with Vodafone, has launched the Huawei Ascend G300 in UK for just only £100.

The device is available for Pay As You Go customers on Vodafone, and it comes with a large 4-inch display, 5MP camera and a 1GHz single-core  processor. This all comes in one perfect price, just £100. The smartphone has a slim and sleek design, and the beautiful brushed metal cover makes it look even better.

So, if you’re a Vodafone customer, and looking for an affordable Android phone with decent specs, then the Huawei Ascend G300 might just be the one for you. Is anyone planning to pick one up? Drop a comment below!