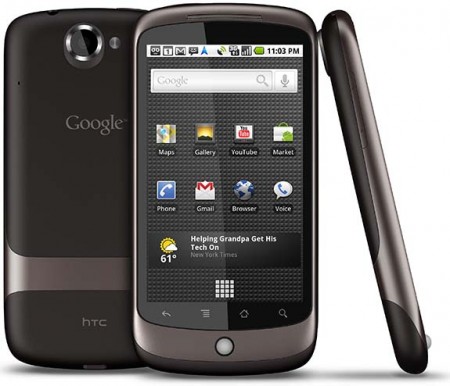 The Nexus One has been on the market for more than a year, and it’s still a contender in the Android world. Vodafone just launched Android 2.3.4 for their Nexus One. 2.3.4 has been out there for Nexus One users for quite some time now, and Vodafone has finally made it available for theirs. Android 2.3.4 will bring some new features to the Nexus One, such as:

I am sure the update will make all Nexus One users happy. Vodafone is still selling the Nexus One, and it’s available for free on contract starting at 26 GBR per month. At the moment, the N1 is running on the latest version of Gingerbread, but it remains to be seen if it’ll see an Ice Cream  Sandwich update once it drops later this year.

In any case, if you’ve already gotten 2.3.4 on your Vodafone Nexus One, don’t forget to share your experience in the comments below, or on our Facebook Wall! Do you love the new features? Don’t notice any improvements? We want to know!