Rumors abound as to what Android N could be. Google decided to try something new and is allowing Android users to vote for their favorite name in a Google Opinion poll. Last year Google CEO Sundar Pichai did hint that this would be coming and is a fun way to get its users involved.

Based on the above options, it seems likely that the oft-mentioned Nougat would be the most likely candidate, at least if users weren’t voting. 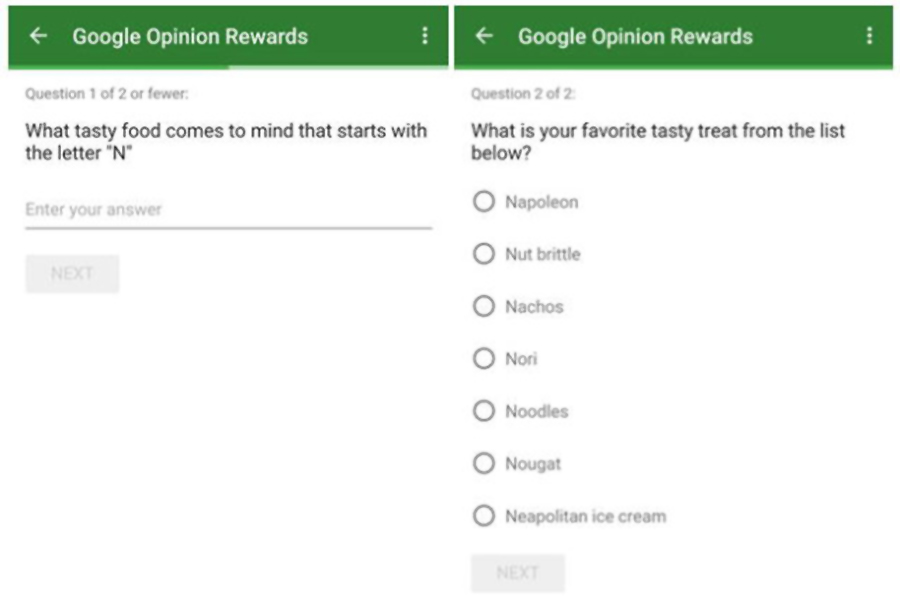 For readers that are unfamiliar, Google Opinion Rewards is an app that gives Android users short surveys, and you’ll receive up to $1.00 in Google Play credits. Hit up the link below to download the app if you haven’t already:

Android users who want to sign up for the public beta can do so here.

What do you think Android N will be named for? Let us know in the comments! 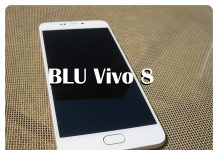