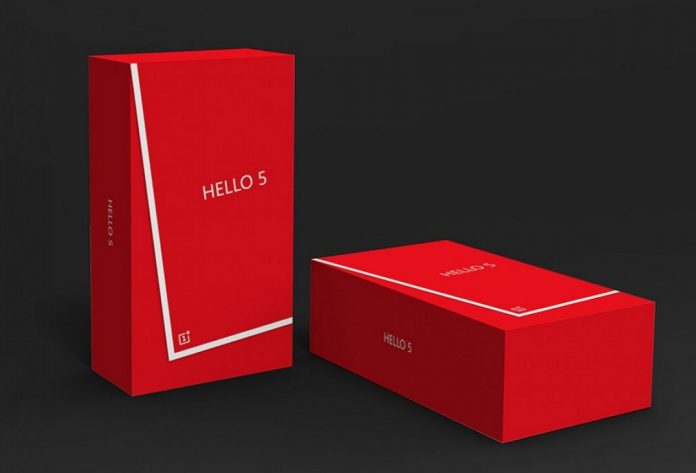 In anticipation of the grand OnePlus 5 launch, the Chinese company is inviting fans to offer their opinion on how the flagship’s retail box should look like.

OnePlus is conducting a poll which provides users with eight options to choose from. To take part in it, you need to log into Weibo and vote for the variant you like best. The poll seems to be aimed at Chinese customers, so at this point, it’s unclear whether the winning retail package will be made available on the international market, or will be limited to China.

Even so, there’s no harm in checking out the options in order to get an idea of how OnePlus plans to ship the product. Which will apparently happen soon enough. 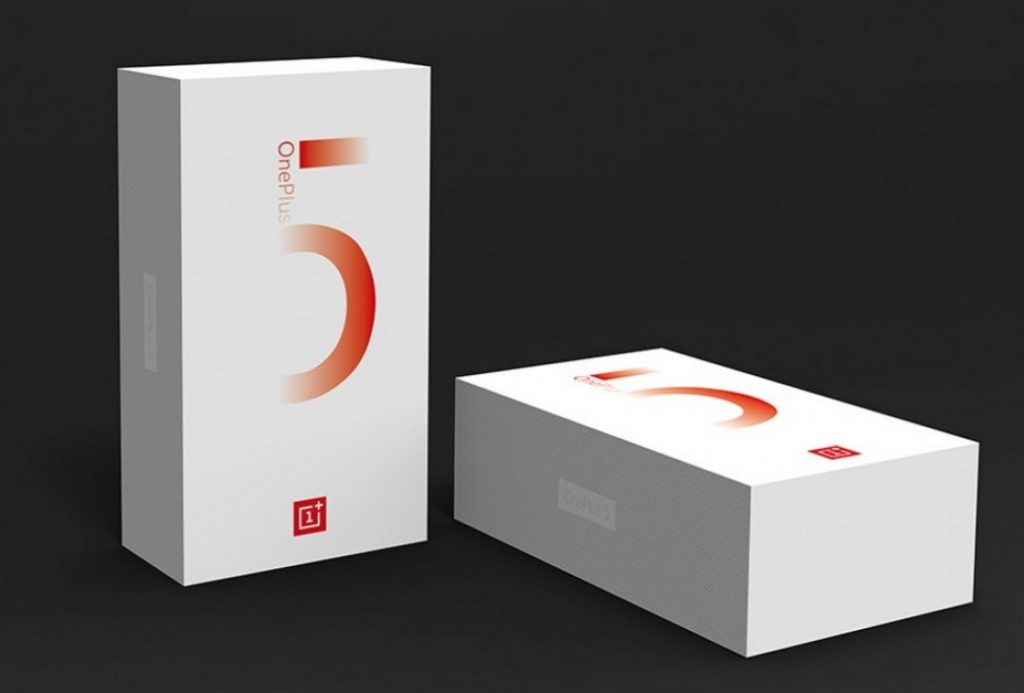 According to a leaked internal email, OnePlus’s next-gen flagship should launch on June 15 with a 5.5-inch display with FullHD (1920 x 1080) or QHD resolution (2560 x 1440). The handset should take advantage of Qualcomm’s newest high-end chipset, the Snapdragon 835 in combination either 8GB or 6GB of RAM and 64GB/128GB of internal storage.

While older OnePlus phones didn’t really shine in the camera department, this year the Chinese company has teamed up with DxOMark to ensure the OnePlus 5 takes advantage of an improved camera.

If the rumors are true, we’re only two weeks away from the OnePlus 5’s official launch, so if you have a Weibo account hurry up and vote before the poll ends.