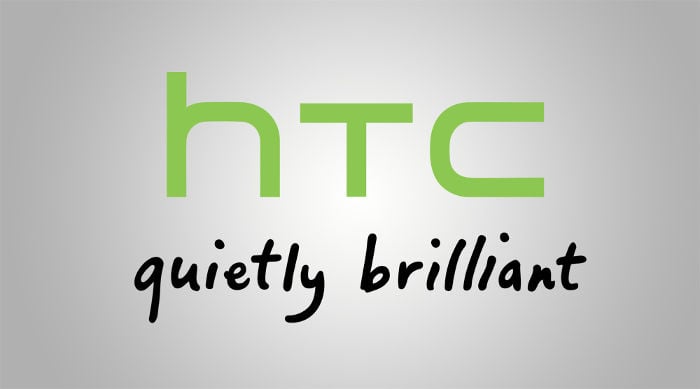 We recently saw the Samsung Note 3 rocking the upcoming Android 5.0 in a video, but if you are a HTC fan, I know how you might have felt after watching it. But don’t you worry, because LlabTooFeR leaked a bunch of photos of the HTC One M8 running the latest Android 5.0 Lollipop along with HTC Sense 6.0. 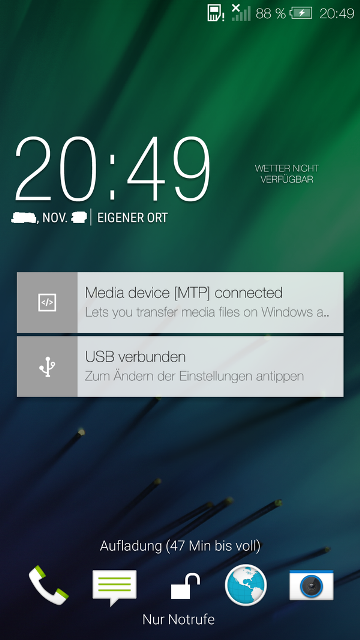 HTC Sense is really favorite among Android fans, and with the combination of Android Lollipop, the current HTC flagship will become even stronger. In the pictures, we can see the Android 5.0 inspired recent apps feature as well, but with a little ‘Sense’ touch. We are expecting to see this update on HTC One M8 and M7 in early 2015. Check out another picture below, and then let us know are you impressed by what HTC has been cooking? 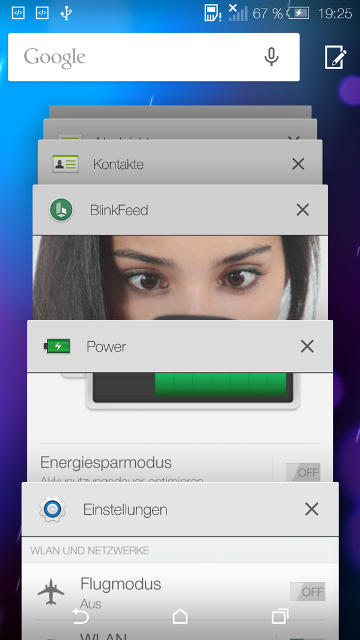