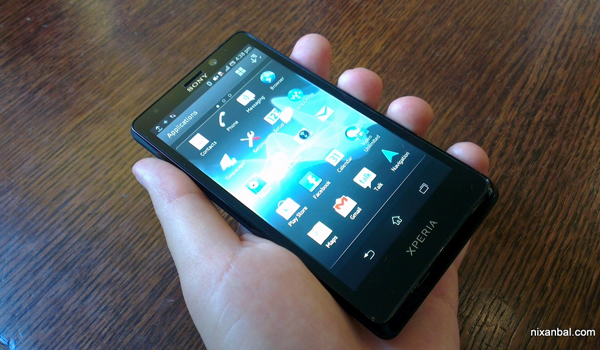 As many of you know, a photo or two of an unannounced phone finding its way online is not all that uncommon.  In fact, most Android devices we’ve encountered have, at some point, been treated to an “in the wild” or “blurrycam” shot.  Every once in a while you get a model that stands still for an extended period of time and poses for an entire gallery.  Such is the case with the yet-announced Sony Xperia T (codename: Mint).

The team at nixanbal.com (translate) has managed to grab three dozen images of the Xperia T, from just about any angle you can imagine. We’ve grabbed a couple of them and pasted them below.  Click the source link to see the rest.

It is expected that Sony will announced the Xperia T on August 29, at a pre-IFA event at which point we’ll have all the final specs, potential pricing, and availability.