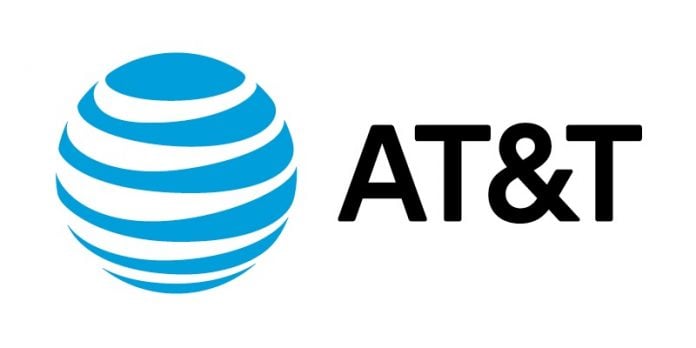 We recently told you about T-Mobile’s new sale offering some flagships at half-price. AT&T is now coming out with its own amazing deal and is currently offering some select flagships for free when you purchase a flagship from the same manufacturer.

Here are the nuts and bolts. You can head over to an AT&T store or its website and purchase an Apple iPhone 7, iPhone 7 Plus, LG G5, or Samsung Galaxy S7 on AT&T Next or Next Every Year, add a line, and select another phone from the same manufacturer. You’ll receive bill credits for to pay for the second device if you cancel before it’s paid off you’ll owe the balance of the phone.

In the fine print, you find out that you need to select a qualifying plan which is minimum $70 a month. Your sales tax is due at the time of purchase and it may take up to three billing cycles for your credits to kick in.

Where this deal gets really interesting is if you decide to port in a line. Porting in a line gets you up to $650 in credits which you can put toward the first phone you’re buying. Let’s say you pick up two Samsung Galaxy S7’s which run $694 at full price. If you’re switching to AT&T you’ll get $650 in credits to cover your first S7 and the second phone will be free under this deal. Two flagship phones for $44 isn’t bad at all.