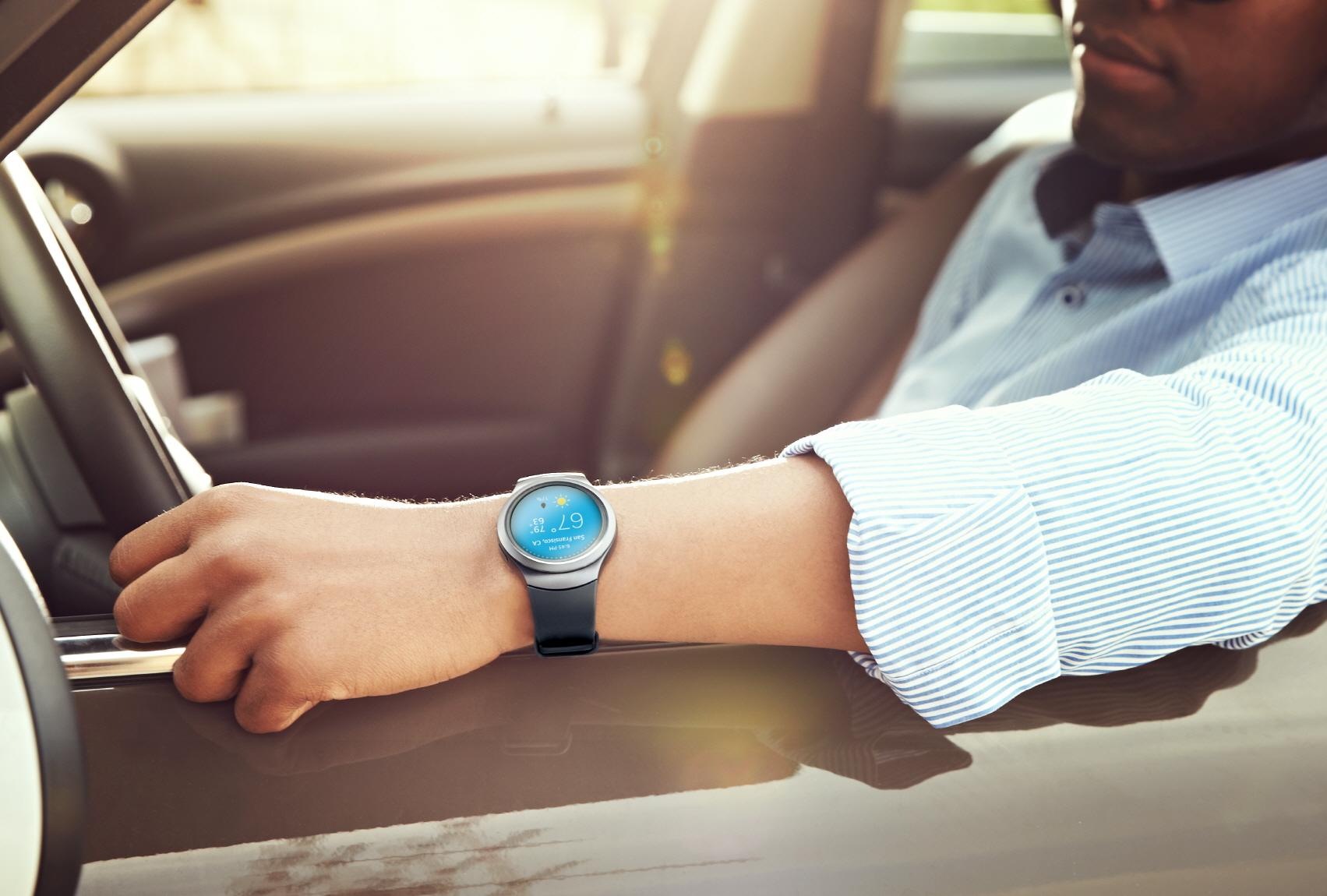 Yesterday it was announced that Samsung would be opening up compatibility for its Tizen-based Gear S2. However, the only specifics that were announced were that the Gear S2 would work with any Android device running 4.4 KitKat or higher, and at least 1.5GB of RAM.

However, thanks to the folks over at TalkAndroid, they have uncovered the list of devices that Samsung has claimed will work with the Gear S2. If you’re wondering whether your device will be compatible, here’s the list for you to feast your eyes upon:

Let us know what you think about this list of compatible devices, and whether your device will be compatible with the Gear S2 once released. We still don’t have US pricing or availability, but it’s only a matter of time before that information becomes available.