If you’ve been tracking the HTC One A9 over the last few months, you know that today is (probably) the day that HTC will officially introduce it. The One A9 event scheduled for today is going to be streamed on YouTube, so everyone can watch as HTC unveils its latest smartphone. The event begins at noon Eastern time (11 a.m. Central), and you can watch the whole thing through the YouTube stream above. 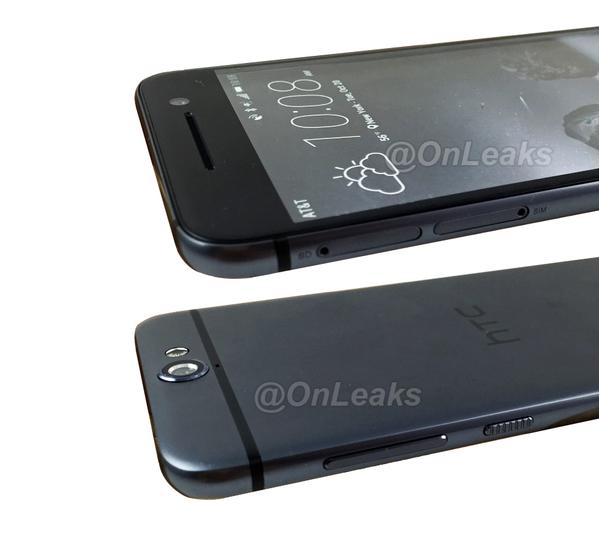 Based on the latest rumors, the One A9 will likely launch with these specs:

While these specs aren’t going to kill any flagships on the market, they will make for a nice little phone that’s being released just in time for the holiday season. We haven’t heard any official word on the carriers that will be selling the Aero, although some leaked photos last week indicated that the device is at least working on the AT&T network. We expect all these details and more from HTC’s event today.