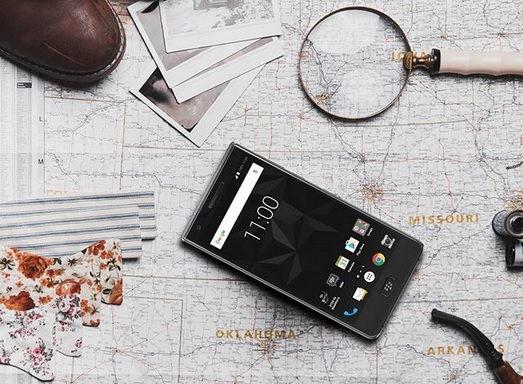 TCL launched the BlackBerry Motion keyboard-less smartphone on the US market back at CES 2018. Well if you haven’t placed an order for the device yet, here’s your chance of getting the phone – for free!

Gentlemen’s Choice has partnered up with BlackBerry to let you win a free BlackBerry Motion Android handset. The contest is open worldwide and all you have to do to join is the following: 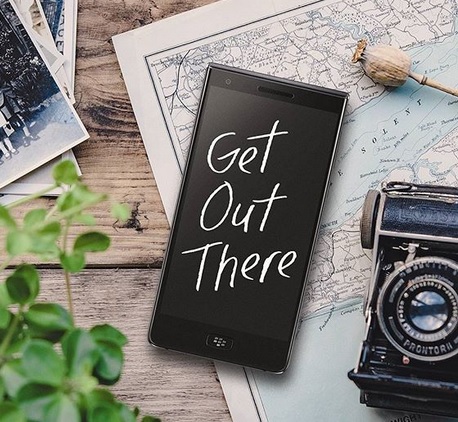 If you wouldn’t mind winning a free BlackBerry Motion you have until February 02, 2018 to join the contest. 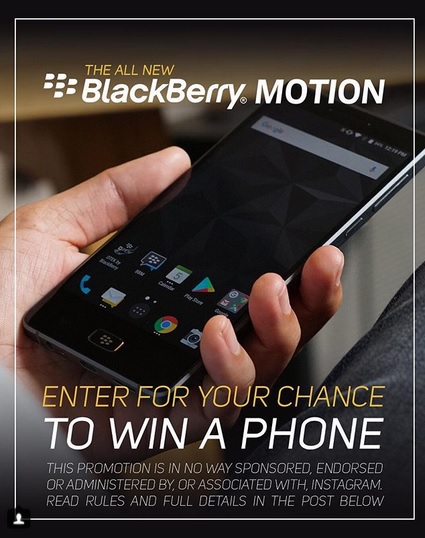 Don’t forget the Motion is the first BlackBerry smartphone to be water-resistant. The handset also comes boasting a 5.5-inch display with 1920 x 1080 resolution and a Snapdragon 625, aided by 4GB of RAM and 32GB of storage. The Motion relies on a pretty impressive 4,000 mAh out of the box and has a physical home button with the company’s logo on it.

And even if the BlackBerry Motion ships out with Android Nougat out the box, the Oreo update is expected to arrive sometime later this year.