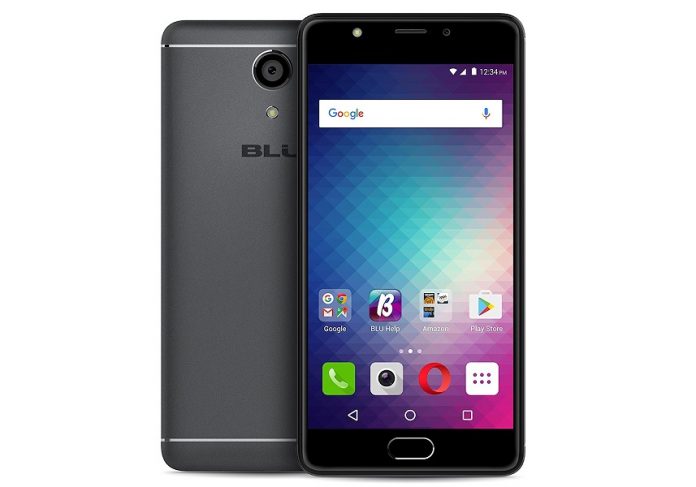 After being accused of selling phones that were secretly sending sensitive user info to China, US budget smartphone maker Blu is in the news yet again.

This time the company has sent out an OTA update for its Blu Life One X2 model which according to owners, effectively bricks the phone. Users complaining on Reddit and other forums explained how they couldn’t even finish installing the update. At one point they were asked for the password, but due to a bug, the phone wouldn’t accept it, and as a result, the device remained stuck on the login screen. 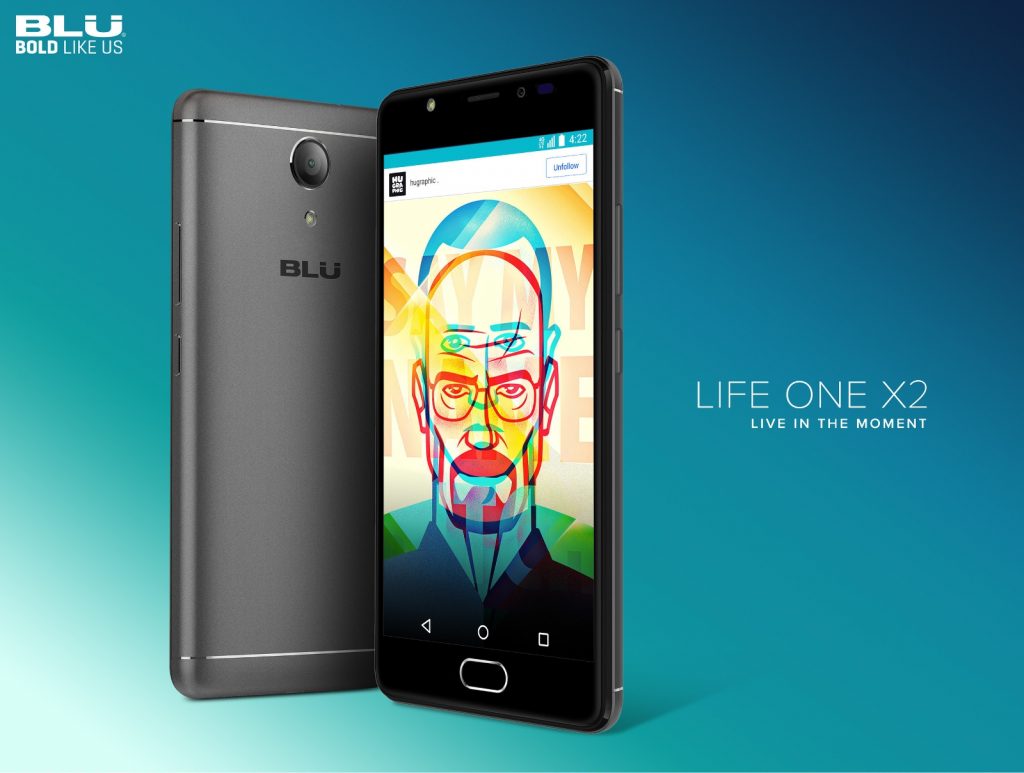 Even worse, disgruntled users who reached out to Blu’s support team, weren’t at all pleased when they were told what the solution was. Apparently, the only way to get their Blu Life One X2 to work again was to perform a factory reset. Which means those who haven’t backed up their data would lose it all. The issues have been reported by users in the US, but in other countries across the world, as well.

Blu has been made aware of the problem and noted on Facebook that it’s “currently investigating and trying to fix the issue”. So for the time being, all that owners of the Blu Life One X2 can do is wait.