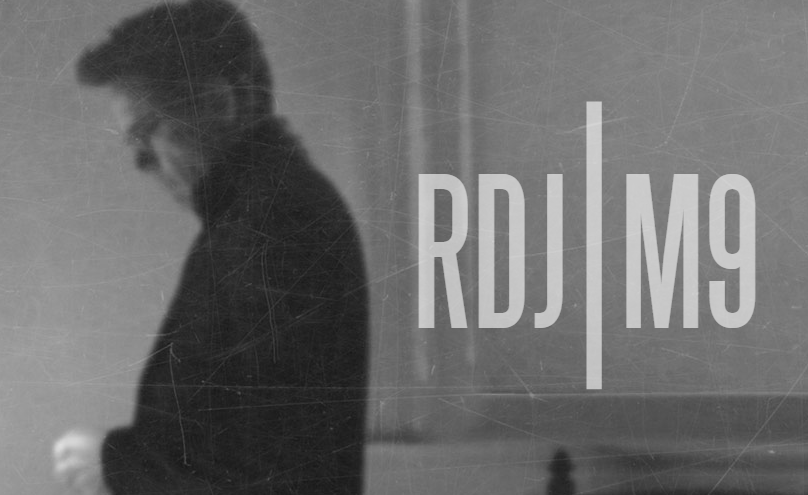 Remember back in 2013 when HTC signed a deal with Robert Downey Jr. reported to be worth roughly $1 billion? You know, those whole “Here’s to Change” commercials with the hispter trolls washing cars and such? Well, apparently HTC likes RDJ so much that they brought him back for some more work. That, or he’s still fulfilling his contractual obligations.

Whatever the case, he’s back in a series of 10 strange yet seemingly connected short films. All told, the collection runs less than five minutes toal.

The M9 Project is a series of shorts representing the creative collaboration between Robert Downey Jr., Russell Scott of Jetset Studios, and HTC. Using color as a unifying metaphor, the shorts channel many artistic influences into a narrative that finds Downey and his scene–‐partner, Brian Schaeffer navigating a genre–‐bending series of adventures.