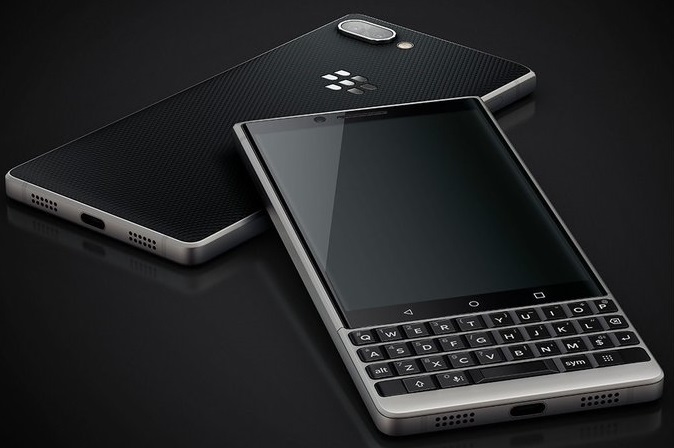 Tomorrow on June 7, BlackBerry Mobile will take the stage in New York to unveil its latest effort the BlackBerry KEY2.

This is the sequel of the BlackBerry KeyONE which launched last year and even though it didn’t sell in millions, the phone earned some praise.

The BlackBerry KEY2 launch event is scheduled to kickoff at 10 am EDT. You can join BlackBerry and watch the event live, as it will be streamed via the company’s YouTube channel. Just follow the link embedded below at the right time.

So what should we expect? The leaked images we’ve seen so far make the KEY2 look like a refined version of the KeyONE with a slightly more spacious keyboard layout.

Obviously, the trademark keyboard represents the highlight of the device. While the keys themselves remain largely the same compared to last year’s model, there’s one extra button consisting of nine dots spread out in three rows. This might be a new multitasking button, although this is just speculation at this point.  But we’ll know the whole story tomorrow, as BlackBerry unveils the phone. 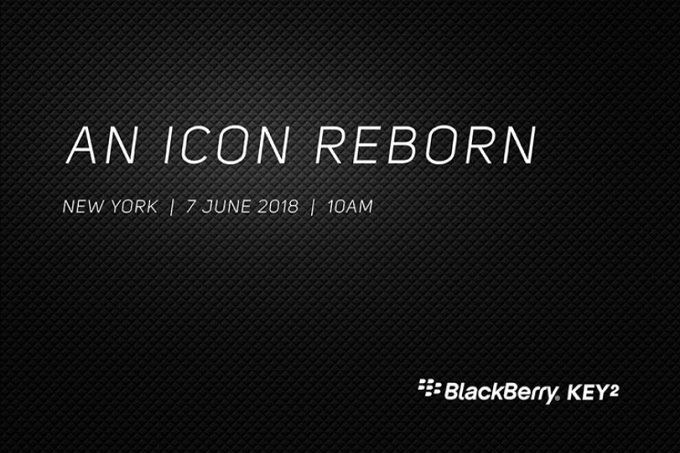 While design changes on the KEY2 appear to be minimal, the phone does bring a significant improvement. Specifically, it’s the first BlackBerry phone to feature a dual-camera setup. According to rumors, it consists of a primary 12-megapixel sensor and a secondary 8-megapixel lens.

Other specs include a Snapdragon 660, 6GB of RAM and 64GB of internal storage. On the software side, the KEY2 is expected to come with Android 8.1 Oreo out of the box. Some special security features will be included as well. ‘

How much will it cost and when will it be available? We don’t know at this point, but these details will be made available tomorrow by the company itself.

If want know everything about the BlackBerry KEY2, don’t forget to tune in tomorrow at 10 am EDT.