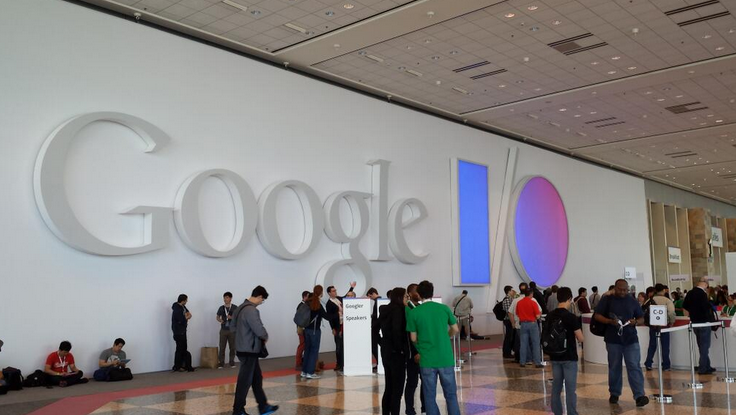 Google I/O is Google’s biggest event of the year. There are many of you who will want to check out Google’s keynote and probably some other stuff that will be live streamed from this year’s Google I/O. You can do all that if you follow this link or for a direct access to a keynote live stream via YouTube click here.

Google I/O keynote is starting in a couple of hours at Moscone West Convention Center in San Francisco. 9am PDT, which converts to 4pm GMT or 12pm EDT. Sundar Pachai already confirmed we’re about to see the next version of Android previewed at this year’s Google I/O. We’ll also see some Android Wear hardware and software, so if you’re interested in purchasing Moto 360 or LG G Watch for example or just interested in Android Wear in general stay tuned. This is just a piece of the puzzle though, Chrome will definitely be a part of the event along with a bunch other Google stuff. We’ll get mainly software news, but who knows, aside from Android Wear hardware we might even get a preview of a new Nexus tablet if not see it released in the next 2 days.

For our Google I/O predictions visit this link. We’ll do our best to get you the latest news from Google I/O as they happen, so stay tuned to AndroidGuys, SmarterWatching and ChromeWatching for that.