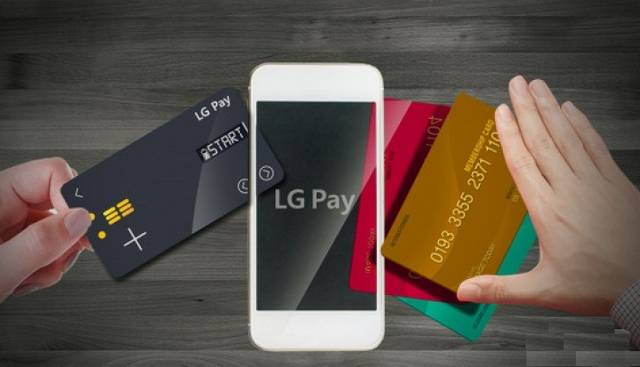 LG is entering the mobile payment wars, by announcing the launch of its own solution called LG Pay. The service is going to compete head-to-head with Samsung Pay and Android Pay, which have been available for a while now.

LG has partnered up with US firm Dynamics Inc. to bring LG Pay into existence, but for the time being the service will be limited to the company’s own country – South Korea. Naturally the first phone to get LG Pay treatment will be the sleek, new LG G6 – sometime in June this year. 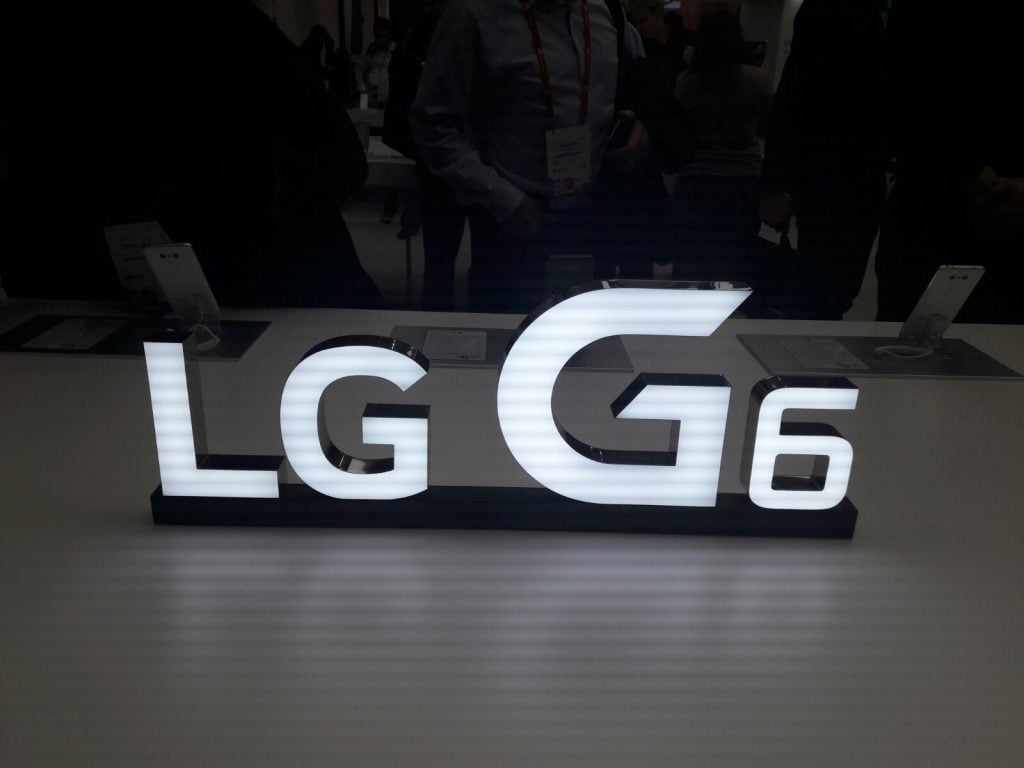 Other LG phones will also get LG Pay treatment in the near future, but at the moment we can’t specify which exactly. However, it makes sense to assume that high-end devices like the LG V20 or LG G5 will be updated to include this new service. However, the Korean company hasn’t announced plans to bring LG Pay to other countries, although hopefully it will.

Sadly, at this time LG hasn’t shared with us the complete list of features LG Pay will take advantage of. So we can’t tell you yet whether LG’s new service offers something extra, when compared to Android Pay or Samsung Pay.