Most smartwatches coming out today launch with Android Wear out of the box – Google’s wearable operating system. And then there’s the Apple Watch and Samsung’s Tizen. But apart from that you won’t see many wearables running a different OS. The options are quite limited.

But according to a report coming out of Bloomberg, Swiss watchmaker Swatch is looking to bring some variation to the table. 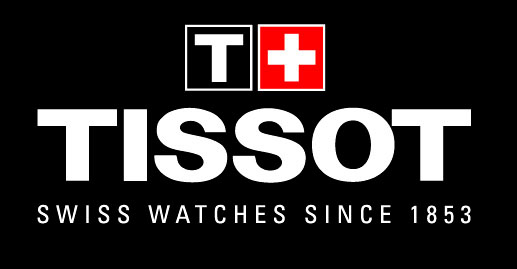 What’s the chief main concern of smartwatch owners? Poor battery life. Well Swatch wants its wearable OS to be more power efficient and better equipped at protecting users’ data – and these are only two features the company hopes will make the offering stand out from the crowd. Swatch’s OS is expected to make a debut by the end of 2018 in a model coming under the Tissot brand.

Even at this early stage, the first few skeptics have already appeared. Luca Solca, an analyst at Exane BNP Paribas with an interest for the luxury industry says he is not convinced Swatch’s proprietary OS is actually a good idea.

“People use smartwatches expecting to use the same apps they have on their mobiles. A proprietary operating system defeats the object.” And he has a point. At first, there’s no way Swatch could compete with Apple’s and Google’s app ecosystem, but in time who knows?

Swatch is also said to be willing to supply interested parties with its operating system, so the OS won’t be limited only to the company’s products.

But in comes down to it – would you rather have a smartwatch with a long battery life or have a wearable compatible with all the the apps you want / need.