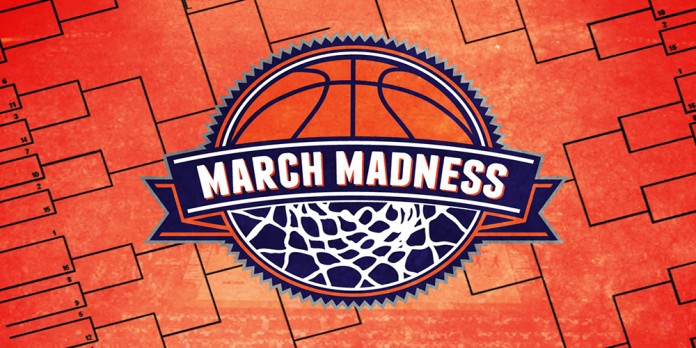 Get your March Madness on by checking out the Live VR app by NCAA. Partnering with CBS, NCAA Corporate Champion, Capital One and Oculus, you’ll be able to experience live game coverage of the Final Four Semifinals with the Samsung Gear VR. The Live VR app is free in the Oculus store.

This year will mark the first time in the 78-year history that the Semifinals and National Championship will be aired on TBS. The Semifinals will be held on Saturday, April 2 starting at 3 PM EST. The National Championship will be held on Monday, April 4 starting at 7 PM EST. In addition to the TBS coverage, “Team Stream by Bleacher Report” will be shown on TNT and truTV. 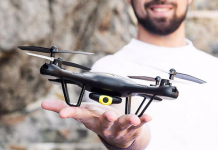 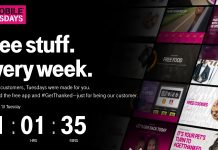