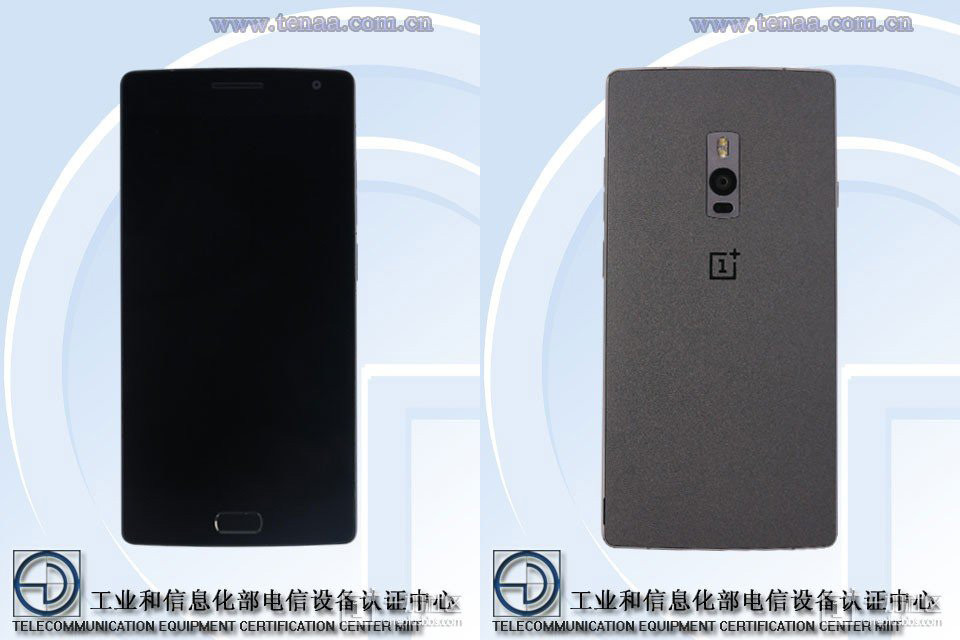 After months of speculation, and OnePlus releasing one feature of the new device every day leading up to the Reddit AMA with the OnePlus, team we now know what the OnePlus 2 will actually look like. The OnePlus 2 went through China’s TENAA certification this week, and we’ve learned what the device will finally look like. 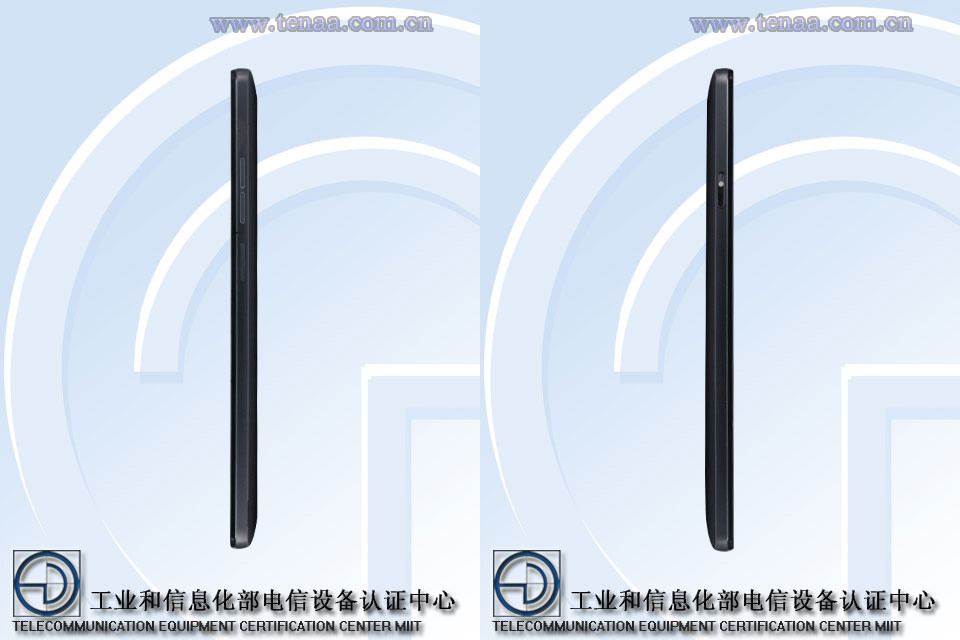 We have provided some extensive coverage of what the OnePlus 2 will have under the hood and now have the pictures to go with it. Here is a list of what we know so far, leading up to the announcement on July 27th:

We also know that the OnePlus 2 will be available through an invite system, similar to what happened with the OnePlus One with a few changes. However, after the debacle that surrounded the OnePlus One, we can only hope that things will run a bit smoother this time around.

The biggest surprise for me is the addition of the home button. I’m assuming that this is to help with the addition of a fingerprint scanner, but it’s still a bit surprising. Let us know what you think about the OnePlus 2 and whether you will definitely be TRYING to pick one up when released next Monday, July 27th.