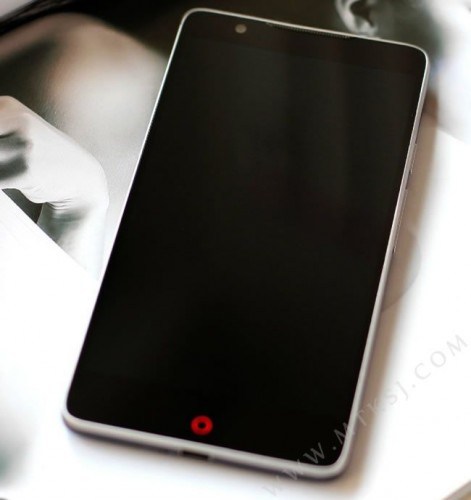 ZTE has a 6.3-inch device in the works, yet we’re still waiting on the hardware and software details. A photo surfacing of the phone, which could also be the Z7, gives us our first look at the minimal design.

Indian OEM Karbonn is expected launch a dual-booting handset later this year, according to new reports. The smartphone is expected run both Windows Phone 8.1 and Android, however the other details remain unclear.

In a Gear Fit advert, Samsung accidentally announced/leaked the Galaxy Tab 4. According to the photo, the Galaxy Tab 4 will come in 10.1-, 8- and 7-inch models. Let’s all be serious… you knew Samsung was planning a new Galaxy Tab. 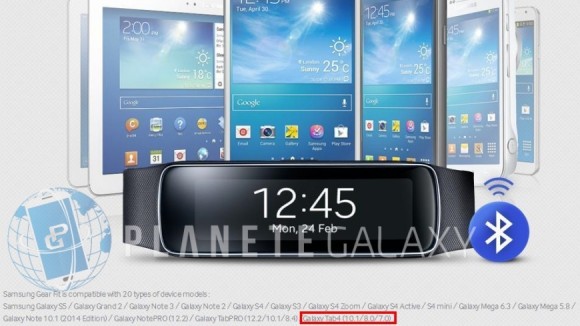 The latest Nexus 6 rumors suggest LG will again be the handset maker of choice for Google’s handset. Reportedly, the device will be a lighter version of the LG G3, a smartphone that’s yet to be introduced.

More details surfacing this week seem to validate earlier chatter that LG will also be the company behind Google’s first foray into smartwatches. 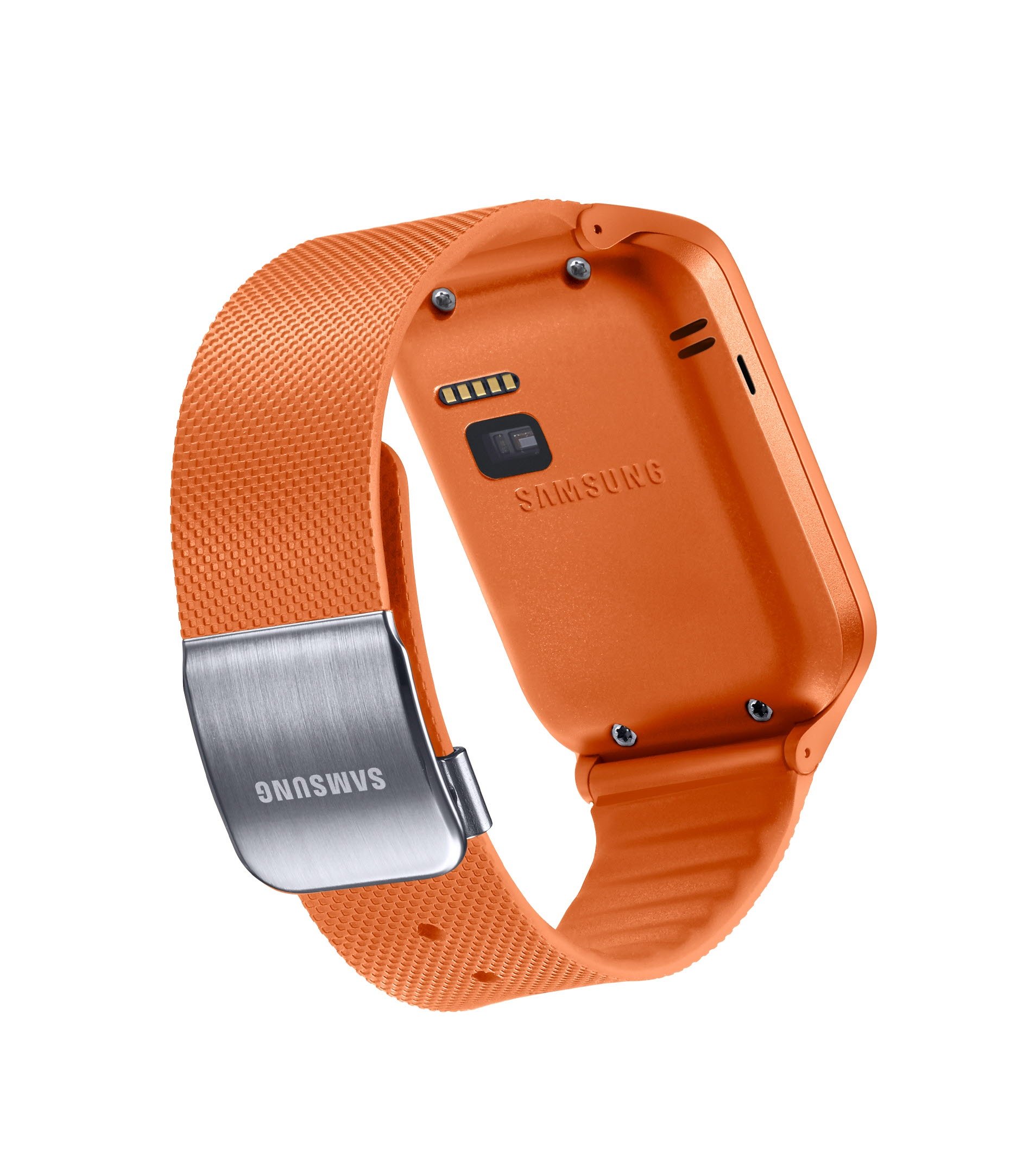 Samsung has yet to clarify pricing for its upcoming smartwatch refresh however reports indicate the Gear 2 will be retail for 300 EU ($412 USD) with the Gear 2 Neo and Gear Fit sellingfor 200 EUR ($275 USD).

Huawei’s upcoming mobile processor could be quite the monster, if recently uncovered benchmarks are an indicator. According to scores found on AnTuTu, the chipset rivals even Qualcomm’s Snapdragon 801 processor. there’s no word yet as to when we’ll see the octa-core CPU in devices; the Ascend D3 is alleged to be among the first to employ it.

AT&T is in line to carry the recently announced HTC Desire 610, or so says evleaks . The mid-range device may not arrive until after May, however, as that’s when HTC says the “global rollout” begins.