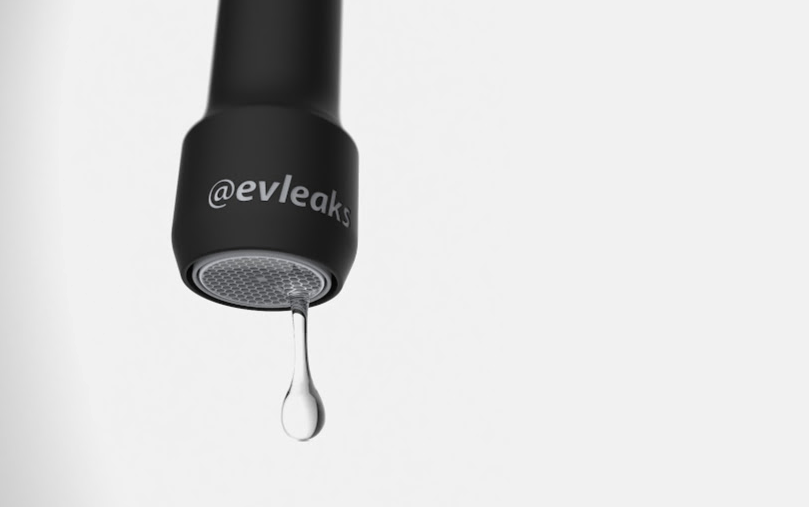 If you’ve been reading tech news even for a short while you’ve probably heard of @evleaks. His real name is Evan Blass and he’s been feeding the tech world with all sorts of smartphone, tablet and other gadget-related leaks from his website evleaks.at.

@evleaks actually started feeding us all sorts of leaks from his Twitter handle (hence the name) first, but then he decided to open up a website several months ago. His leaks were incredibly accurate and he was one of the best leakers around, if not the best. We published a ton of his leaks here on Android Guys and as we said most of those panned out, his accuracy was truly impressive. Before he started leaking information he was an editor for Engadget and Pocketnow, I actually first heard his voice on one of Pocketnow’s podcasts and found out more about him that way.

I’m going to guess his retirement has something to do with his health issues he talked about while he was a part of that podcast, at least to some extent. Hopefully I’m wrong and everything is as alright as it can be on that front. Either way, we wish Evan all the best. 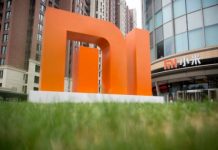 I don’t know about you, but the Xiaomi Redmi 5 looks gorgeous 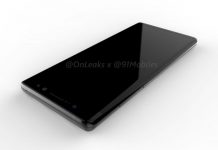