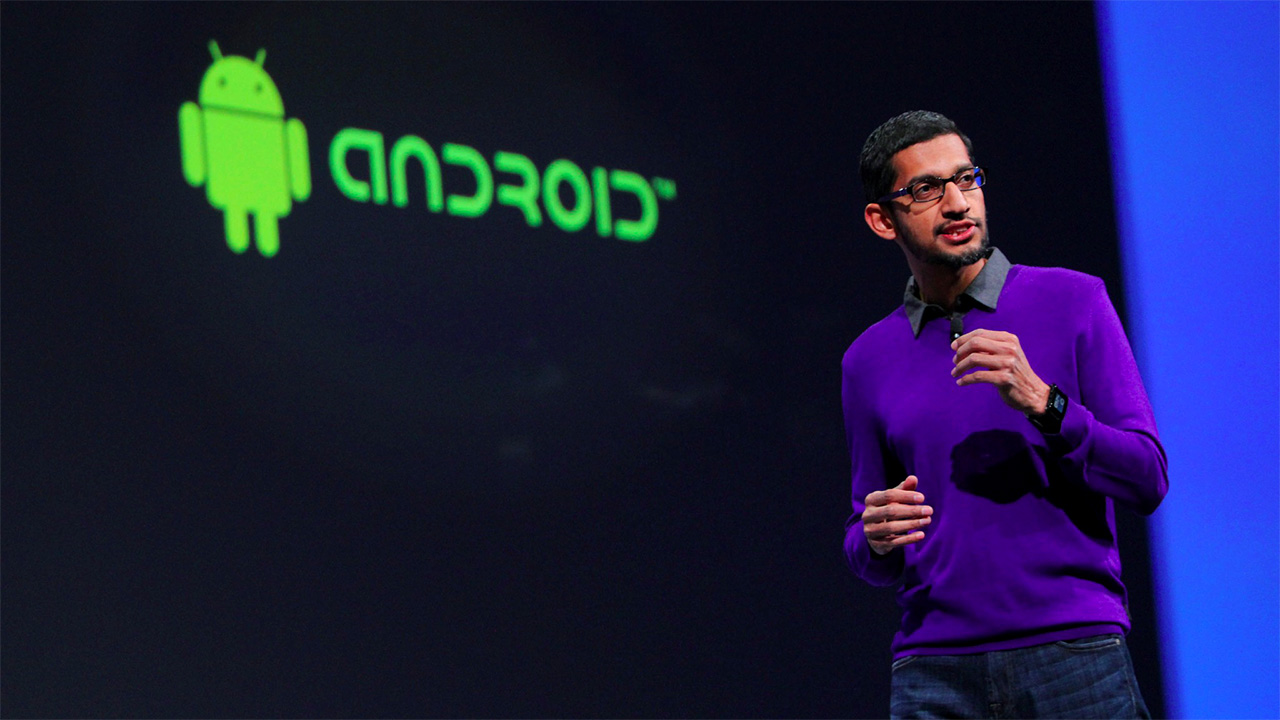 Sundar Pachai, head of Android, has been talking to Bloomberg ahead of Google I/O which is about to start in a few hours. They’ve talked about all sorts of things, but what caught our eye was an apparent confirmation we’ll see a new version of Android previewed at this year’s Google I/O.

I’m willing to bet this is what most of you have been wanting to see at Google I/O, aside from maybe some Android Wear software and hardware. Well, we’ll see at least a piece of it. Don’t get your hopes all the way up though, we’ll see it previewed, not released. That will probably happen later this year.

While you wait for the Google I/O to kick off in order to see the new Android in all its glory, check out some leaked screenshots which allegedly show a piece of it.