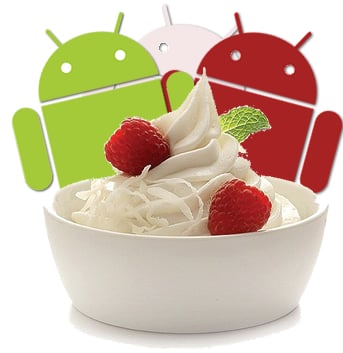 That’s what Ry Guy and ben1010 from Google are saying anyways.  According to these Google employees, the 2.2 build of Android that Nexus One owners are sporting right now isn’t the official release from the search giant.

The OTA update of Froyo is supposed to drop in a few weeks, so it will be interesting to see if there is any difference in the build that is out now, and the one that rolls out via carriers in the future.

Thanks to John Burda for the tip!