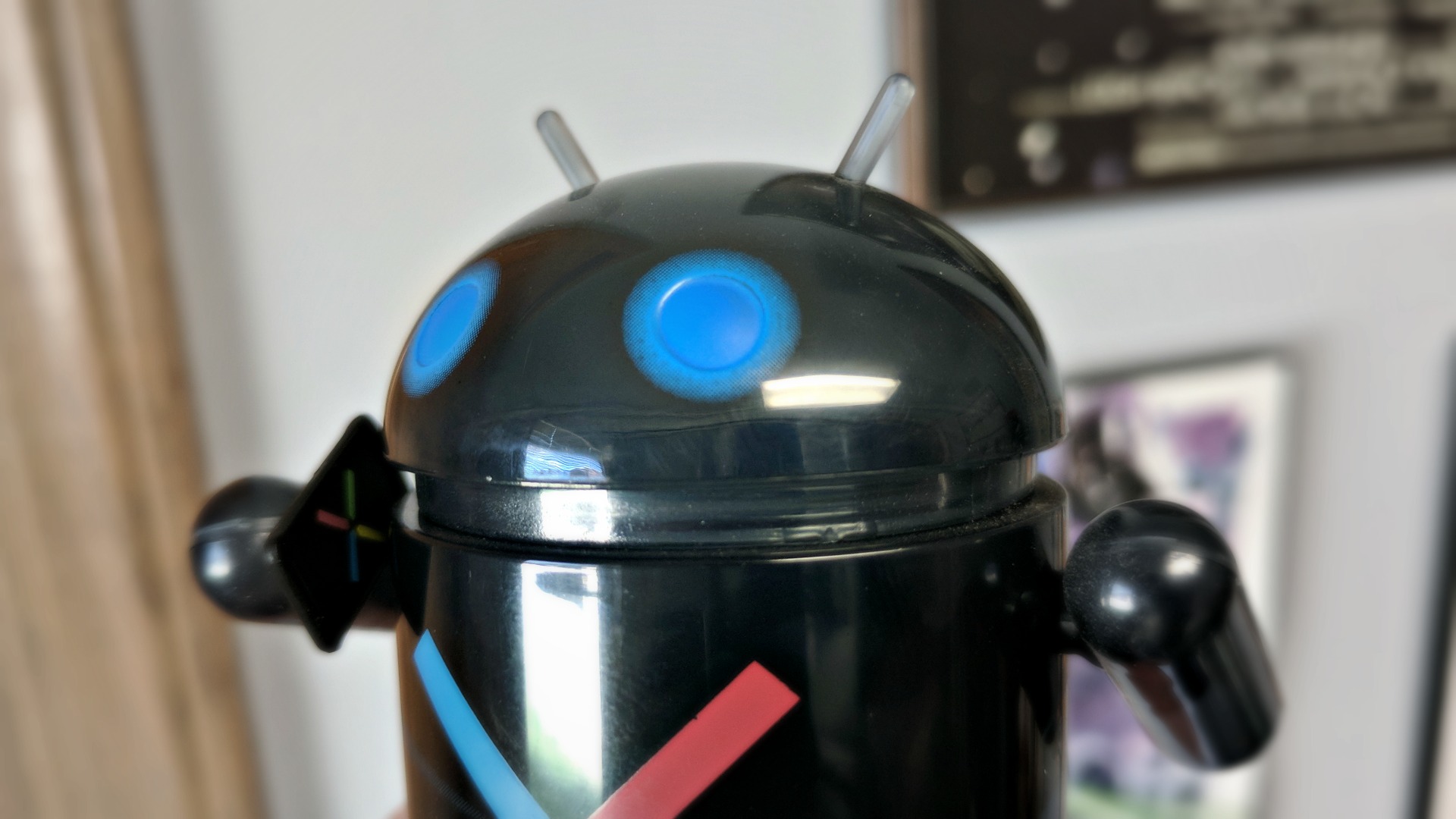 There are many different versions of Android, and it’s quite perplexing for anyone not technically minded to know which operating system will work the best.

When it comes to mobile devices, Android certainly is one of the most used operating system – and maybe it’s because of its many awesome features. Just for starters, in the hectic 21st century, where time is of the essence, with an Android, you’ve got the advantage of a phone which can multi-task – it is able to perform a number of tasks all at the same time.

A quick look at the LG G3 – you’ll see it has a Dual Window feature which allows you to select 2 apps to open alongside each other. The phone also has Qslide, giving access to 3 apps at the same time.

Smartphone users who are familiar with the different operating systems say that Android is very customizable when compared to the setup of iOS and that you can set up your phone in ways that suits you best. But the question is, what can Android bring to the table that beats iPhone X? While there are a load of features from the iPhone X that everyone is getting super excited about, the Android phone actually has most of those features, and for some time already.

The iPhone X may have been hailed as ‘the biggest leap forward since the original iPhone’, but the fact still remains that most of its best features have been on Android phones for some time already.

The iPhone X, known as the 10th anniversary iPhone by the media, doesn’t have a home button and its OLED screen takes up the entire front of the phone. It seems to be something astonishing as far as technology goes, in terms of looks and features, but the truth is, Android offers just as many possibilities, and always well ahead of iPhone X. With Android, regardless of what features you look for or what budget you have, there’s an Android for you, unlike Apple where you can’t easily find a phone with the budget you have.

There is competition between Android phones and iPhone, but all that is happening really is that Android’s innovative features are simply being adopted by Apple later down the line.