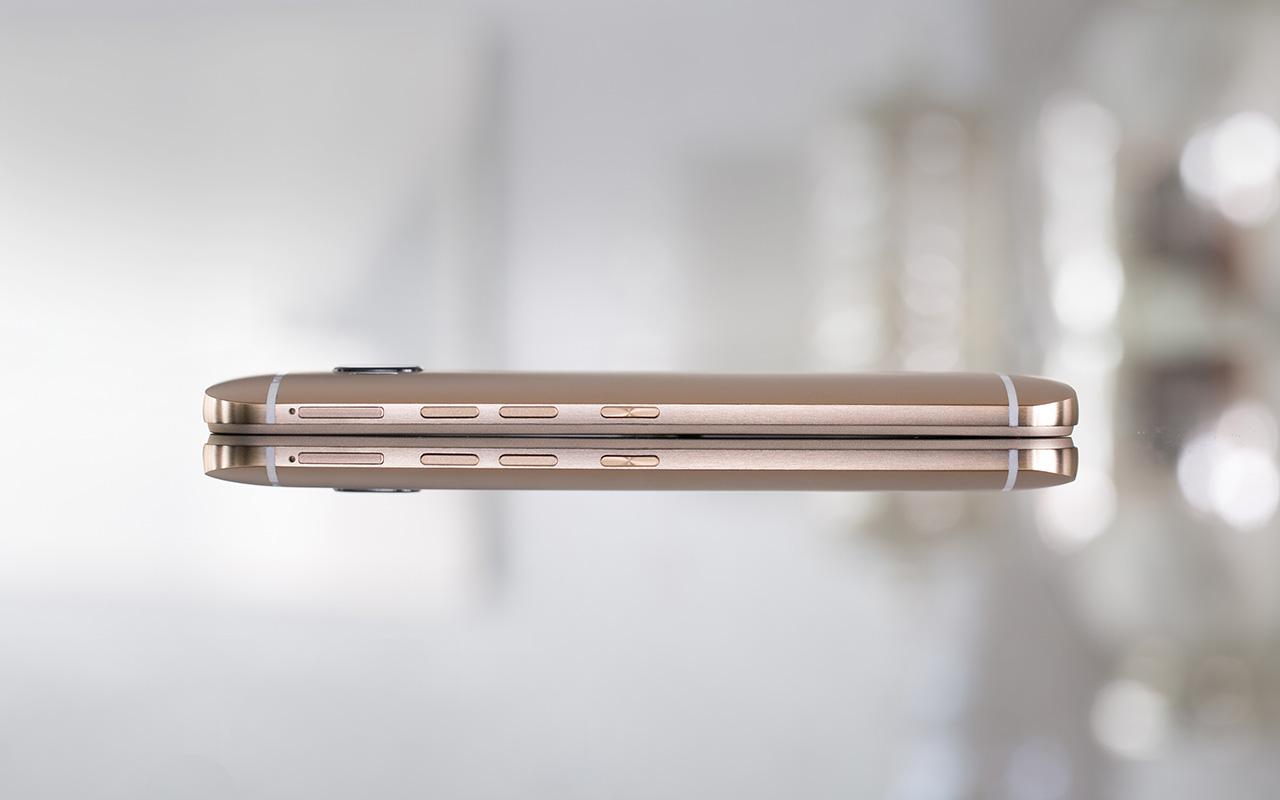 I need to start by saying I’m partial to HTC phones. Not only because they were my entry into Android phones (like many Android users in fact), but because I stuck with them. Up through the One M7, they were my only experience with Android. I had every HTC Evo phone in the series prior to the M7.

The One M8 gave me a reason to finally try another OEM, because the M8 did not push the envelope like previous HTC phones did. When the One M9 launch came by, I was hoping HTC would knock it out of the park. It didn’t, by any means.

So here I am, still waiting for a reason to join HTC once again.

But what exactly is HTC doing wrong? In other words, how would you change the One phone so that you would buy it?

Before I begin, this article is not meant to be another opportunity for haters to drop in a “HTC sucks, I hope they go under” comment. While HTC has made mistakes, it is no where near the level to just say the company sucks and turn your head away.

It’s no doubt that the One series have been beauties. HTC lets the finely-machined metal do the talking. Although the simplistic design is tired at its 3rd iteration, that sexy brushed metal can still attract.

Unfortunately with the M9, HTC did not fix a glaring problem with the M8. The phone is simply too big for a 5-inch phone.

And why is this? The bezel is due to both the dual-front speakers and that infamous black bar area under the screen.

Now, HTC has expressed that there’s important circuitry under the black bar that inhibits removing it. Excuses won’t help save your phone. Something has to be done.

The next problem is in only offering a 5-inch display phone. This is the craziest thing to me. There are so many people who want large displays. Ignoring that much of the market is inexcusable. 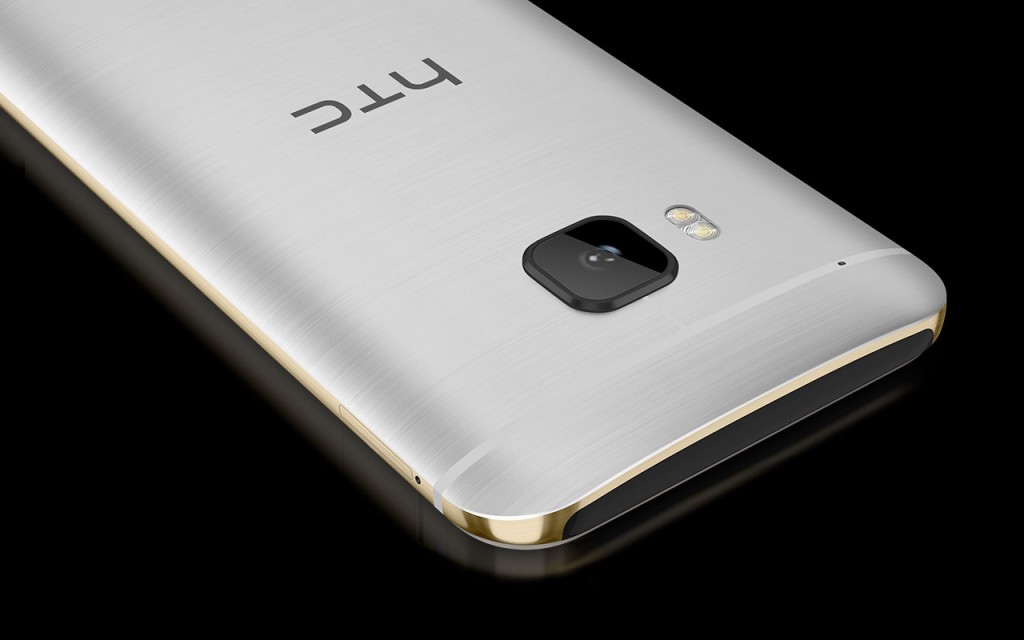 As many, I was pretty upset about the camera in the One M9. Not only because it was a weak contender in the flagship arena, but because in the past, HTC had so much emphasis on superior smartphone camera technology. On the One X/Evo LTE, HTC made it a point to increase the lens aperture (where others didn’t make it a focus until later on).

The subsequent Ultrapixel camera received mixed reception, but at least HTC was taking a stance on something they believed in. I still value low-light capability over MP count.

But with the M9 camera, I didn’t sense any of that passion. It just felt like HTC said, “Here you go, a high MP camera. Enjoy.” Firstly, abandoning the low-light focus made HTC look disorganized and lost. Next, the Toshiba-manufacturer camera sensor in the M9 had issues that other flagships have ironed out by now (grainy/fuzzy shots in lower-light and over-exposure in dynamic range situations). I don’t know if the fault was in the choice of sensor or not enough development on HTC’s part.

I’ve covered my big issues with HTC’s current offering: Bezel, no large display option, and camera. Do you agree? If you could, what would you tell HTC the next launch needs to have to get your hard-earned money?

Leaks of the upcoming One A9 are worrisome, hinting at a mid-ranger with considerable bezel. It was once thought to be a big-hitter, to make up for the M9’s lack of sales. The direction of the A9 now appears to be a strong budget contender. We’ll know the full scoop on Oct. 20th.

Regardless of what happens, I won’t forget where we’ve come from. HTC was there in the beginning of Android, and its contribution isn’t deserving of quick dismissal.