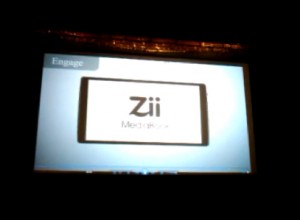 Creative recently announced that they are working on a “MediaBook” which will be their version of an e-book reader.Â  We know, we know.Â  There are already like a trillion readers out there.Â  What would make Creative’s so different?Â  Why don’t we let Willie Png, Creative’s VP of strategic business tell us?

The (Kindle) is “just another electronic device which displays books in text… Creative’s e-book will harness “videos, pictures, text and services in one device that supports a media-rich experience.”

Got it?Â  Yeah, we didn’t think you could picture it in your mind the way he describes it.Â  Lucky for us, someone snagged a really rough video of the UI in prototype form and posted it to Qik. While we don’t get a great look at how it works, the video does whet our appetite for more.Â  Engadget says they see no hint of Android within the video and we’re likely to agree.Â  So why even post this here?Â  Well, back in July, Creative released the Zii Egg to developers which allows for writing for both Android as well as their own Plaszma platform.Â  It’s highly possible that the MediaBook runs Plaszma and, hopefully, Android.

According to epiZENter.net, the MediaBook sports a nearly edge-to-edge touchscreen, text-to-speech, and an SD card slot.Â  You know, things that Android would work well with. The highlighting and flicking that is shown throughout the short clip is not something we see in other ebook readers and could help differentiate Creative’s offering.Â  Imagine a high school book that has video of science experiments in the margin, sounds of various animals, clickable pictures from battles, olde tyme radio broadcasts… You get the idea. 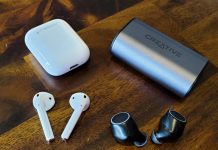 Creative Outlier Air: Better than AirPods and Galaxy Buds, half the price 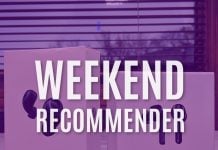