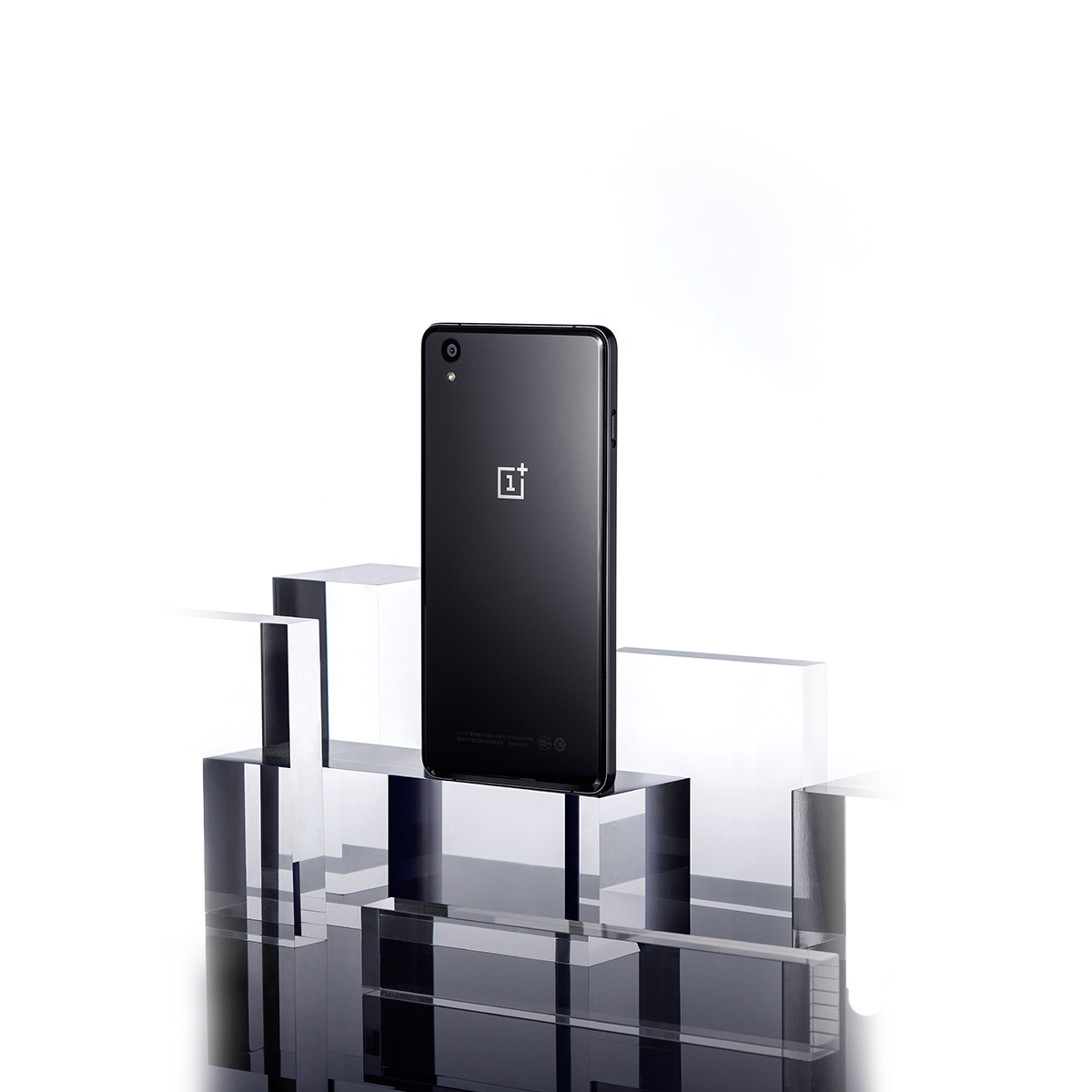 For those who keep up with OnePlus, we’ve known that a variant dubbed the OnePlus X was coming. I don’t know about you, but my mind had just passed it off as a less significant OnePlus 2. Boy, was I wrong.

In a way, the OnePlus X ups the quality of the OnePlus 2 but reduces the price. No, it’s not quite that simple, a couple specs do take a mid-range turn. But, depending on what you value in a smartphone, the OnePlus X can be the better phone.

However, the impact of the X isn’t just confined to OnePlus’s world, this is a BIG deal to the overall budget smartphone market. More than any other year, 2015 has shown a shift to the relevance of budget offerings. There were so many strong budget contenders this year, such as the Asus Zenfone 2, Acatel Idol 3, and Moto X Style/Pure (or Moto X Play). A fantastic way to look at the OnePlus X is as icing on the cake and a peek at the future.

So what exactly did OnePlus do so right with the X? Firstly, I challenge you to find such a well-crafted phone for $250. Even phones well past the $300 mark still have that plasticky, yesteryear feel. OnePlus is offering a phone as premium as they come, for only $250. Other glass/metal phones, such as the Samsung’s Galaxy or Sony’s Xperia flagships, run around $700 to boot. 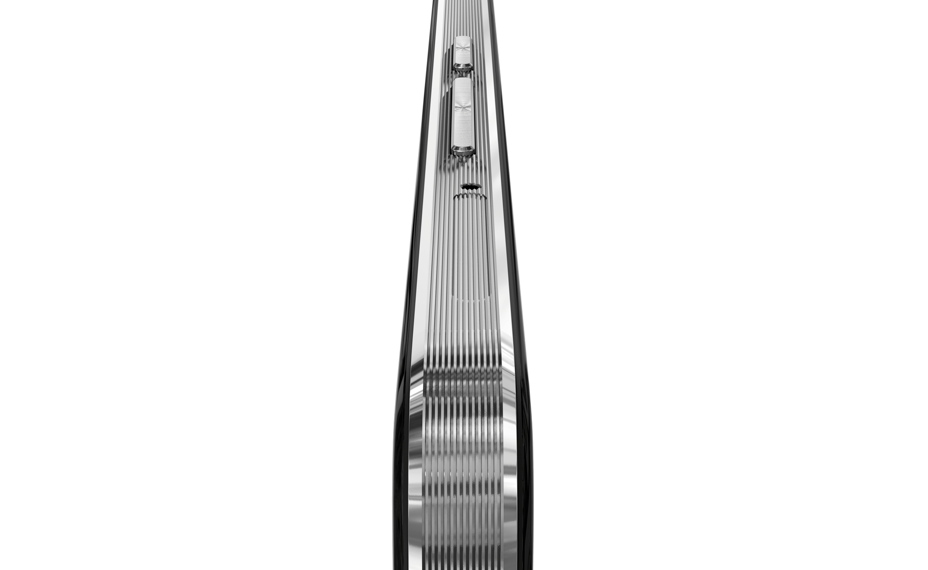 But it’s not just that OnePlus created a pretty phone, the sacrifices it made in order to keep the price down are thought-out. One of these is with using Qualcomm’s previous reigning champ, the Snapdragon 801. However, we should be past the days of dying for the latest processor. It will be fast and it will work well. And there’s 3GB of RAM.

The 5″ screen size works for most people (AMOLED panel) and the 1080P resolution is plenty for that size. Budget phones are known to just throw in just some camera, which ends up being mediocre. OnePlus didn’t skimp in this way, at least on paper. There is a 13MP f/2.2 ISOCELL sensor with Phase-Detection Autofocus. The front camera is 8MP with a f2.4 aperture.

There is microSD expansion up to 128GB now. The battery is a considerable 2,525mAh. The more I go on, the more I’m impressed at what you’re getting for $250.

It’s unfortunate that the Invite system is a catch for all of OnePlus’s phones. No one likes it, I imagine not even OnePlus. But this is what it needs to do to push the budget limit. It is in avoiding excess inventory that the pricing can be the way it is. Fortunately, after the Invite process in November, OnePlus will open sales for the OnePlus X periodically.

The OnePlus X makes the future look bright, not only for affordability but also for the non-contract/unlocked way of purchasing a phone. The unlocked movement grows each time a promising budget phone is released, and I’m thankful for OnePlus ending 2015 in a bang.